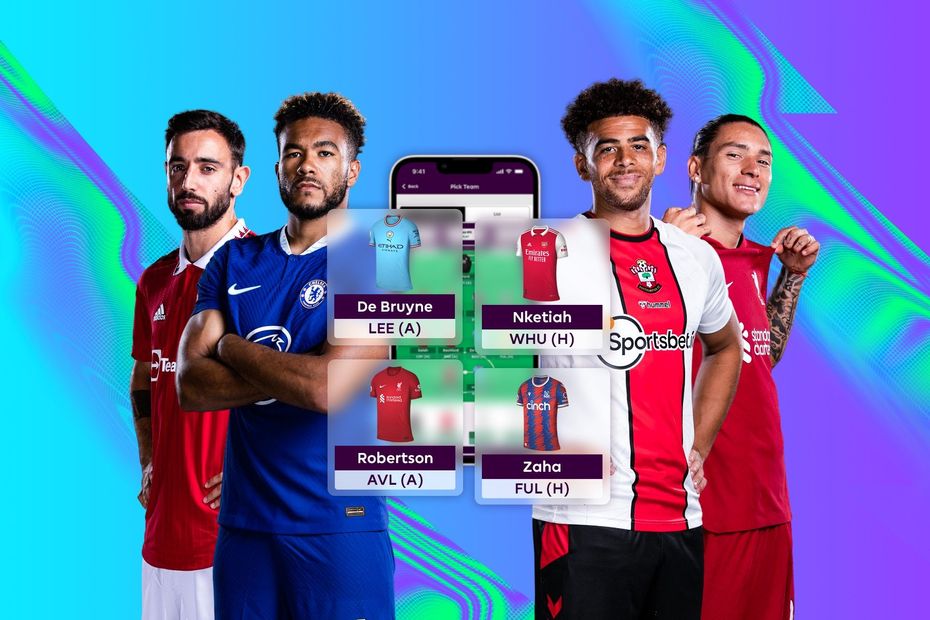 The Scout and Fantasy Premier League experts provide managers starting or continuing their seasons with everything they need to know ahead of the Gameweek 17 deadline at 11:00 GMT on Monday 26 December.

The Second Chance league has launched, giving Fantasy managers the chance to compete in an all-new global league which gets under way on 26 December with every team's points starting again from zero. It's a second chance for anyone looking to compete on a level playing field from Gameweek 17.

To give managers a helping hand, The Scout has come up with three different ready-made 15-man squads in which the funds have been weighted differently.

The Scout recommends players you should be considering for your Gameweek 17 armband.

The best XI players are picked for the upcoming Gameweek.

See which players are back in training and find out the latest information on those involved in the World Cup.

A panel of Fantasy experts discuss the major talking points, including which players to buy and how to plan for the upcoming Double Gameweeks.

The FPL Pod: Fantasy is back featuring Lloyd Griffith

The Scout picks five players who look essential for Gameweek 17 and beyond.

Some of the world's top Fantasy managers discuss the key dilemmas when building Gameweek 17 squads with the unlimited free transfers.

We asked our experts to select and talk us through their unlimited transfers squad ahead of Gameweek 17.

We asked The Scout to identify which clubs and players FPL managers should invest in, based on who has the best upcoming schedule.

Part 1: Southampton stars can be Fantasy bargains
Part 2: Back Man Utd at both ends of the pitch
Part 3: Chelsea can provide key differentials
Part 4: Newcastle primed for more success
Part 5: Trossard the standout for Brighton
Part 6: Home in on West Ham

Find out which teams have Double Gameweeks in January and February.

Fantasy expert Sam Bonfield on why you need to factor in the upcoming Double Gameweeks in January and February when using the unlimited free transfers ahead of Gameweek 17.

See: How January fixture changes may affect your FPL plans

Find out the minutes played, goals scored and assists for all 133 Premier League players involved in the FIFA World Cup 2022.

The Scout looks at the key lessons from the opening 16 Gameweeks broken down by position.

The Scout assesses the schedule in order to pinpoint the best budget, cut-price and premium players for your side.

The FPL experts discuss some of their highs and lows from the season so far and their thoughts on the best strategies.