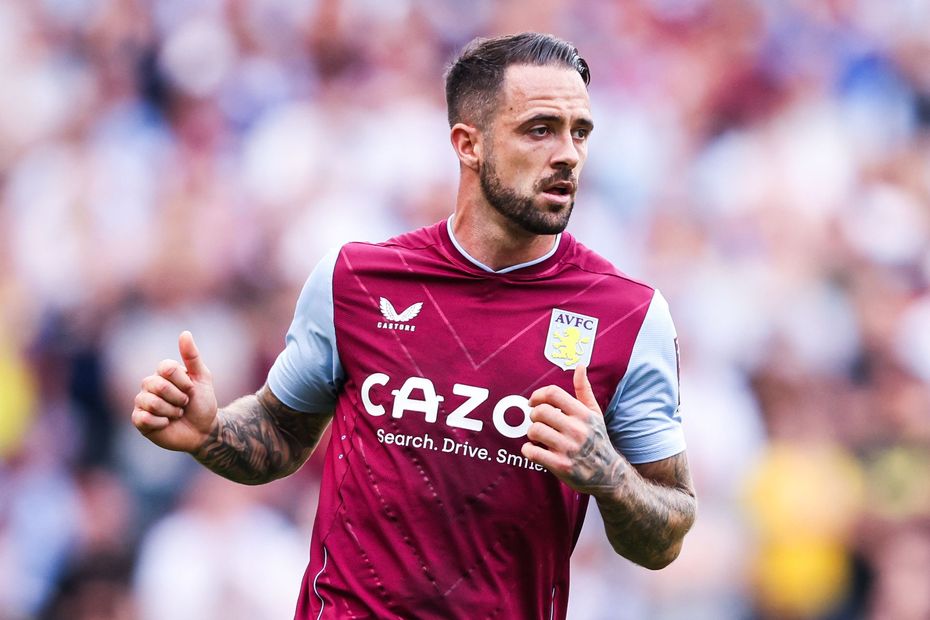 Ings scored four goals in his side’s four matches following the departure of Steven Gerrard, netting twice in their final outing before the FIFA World Cup break to earn his season-high haul of 13 points

Indeed, over the last four Gameweeks, his total of 28 points ranked joint-top with Harry Kane (£11.6m) among forwards.

The AFC Bournemouth forward has been a big success since Gary O’Neil was appointed head coach in Gameweek 5.

Solanke has produced all of his attacking returns this season - three goals and five assists - in his 11 appearances for O’Neil.

A total of 54 points in Fantasy during that run puts him fourth in his position in Fantasy since Gameweek 5, underlining his prospects as a huge source of value in the sub-£6.0m bracket.

Southampton’s upcoming schedule gives them the chance to improve their form under new manager Nathan Jones.

According to the FDR, five of their first seven fixtures following the season restart score just two.

Adams was quick to make his mark in Jones’ first match in charge, scoring at Liverpool in Gameweek 16 to earn eight points.

An ownership of one per cent makes him a strong differential if Saints can take advantage of their run of opponents.

Fulham’s talisman has been one of the most consistent forwards in Fantasy this season.

Mitrovic has blanked in only four of his 12 starts, and sits in sixth place in his position on 61 points.

The underlying numbers show why the Serb can continue to rival much more expensive forwards for output.

Mitrovic's 56 shots and 48 shots in the box both rank among the top two players this season.

Part 1: Double up with Ward and Iversen
Part 2: Dalot heads value budget defenders
Part 3: In-form Robertson back to his best
Part 4: Rodrigo rivalling Haaland for goals
Part 5: Salah refreshed for second half of the season
Part 7: Darwin can evolve for successful season