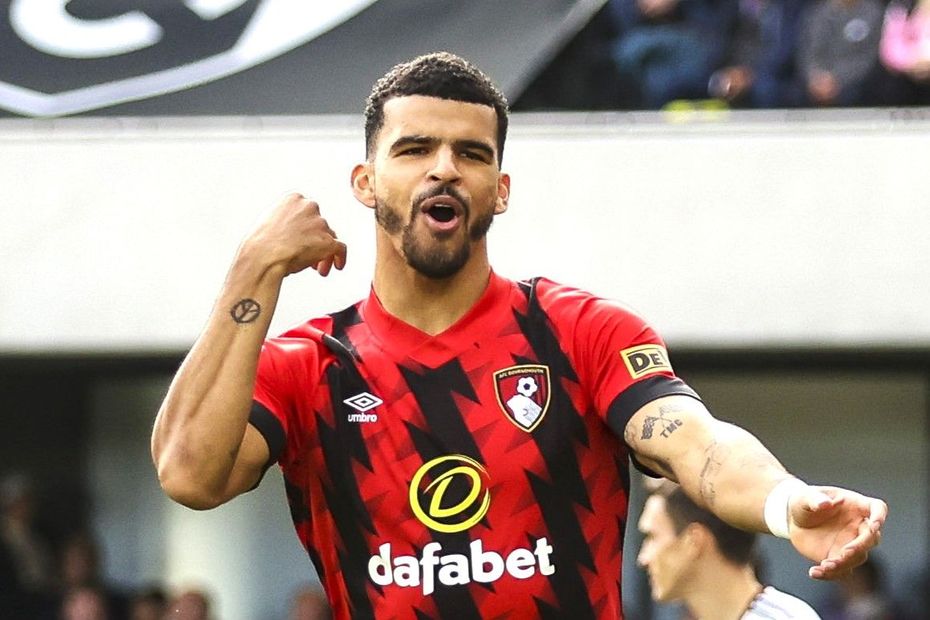 Dominic Solanke's (£5.8m) improved displays for AFC Bournemouth have shown how a change of manager can transform a player's fortunes in Fantasy Premier League.

The forward has thrived since Gary O'Neil was appointed senior first team coach in Gameweek 5.

Indeed, all of Solanke's attacking returns this season, three goals and five assists, have come in his 11 appearances for O'Neil.

A total of 54 points in Fantasy during that run places him fourth among forwards, only two points behind Brentford's Ivan Toney (£7.4m).

Costing under £6.0m, Solanke could be the ideal budget-friendly forward to go alongside Erling Haaland (£12.2m) and Harry Kane (£11.6m) in managers' line-ups during the second half of the campaign.

Aston Villa's Danny Ings (£6.6m) and Southampton's Che Adams (£6.4m) have also made an immediate impact since a change of manager.

Ings has scored twice in two of his last four outings and looks a key figure for the midlands side under Unai Emery.

Villa have a favourable mid-term schedule when the season resumes, with four home matches and a visit to Southampton in their first six Gameweeks.

Adams scored and earned eight points in Nathan Jones' first match in charge, away to Liverpool in Gameweek 16.

Southampton also have the schedule to ensure their forward maintains his momentum.