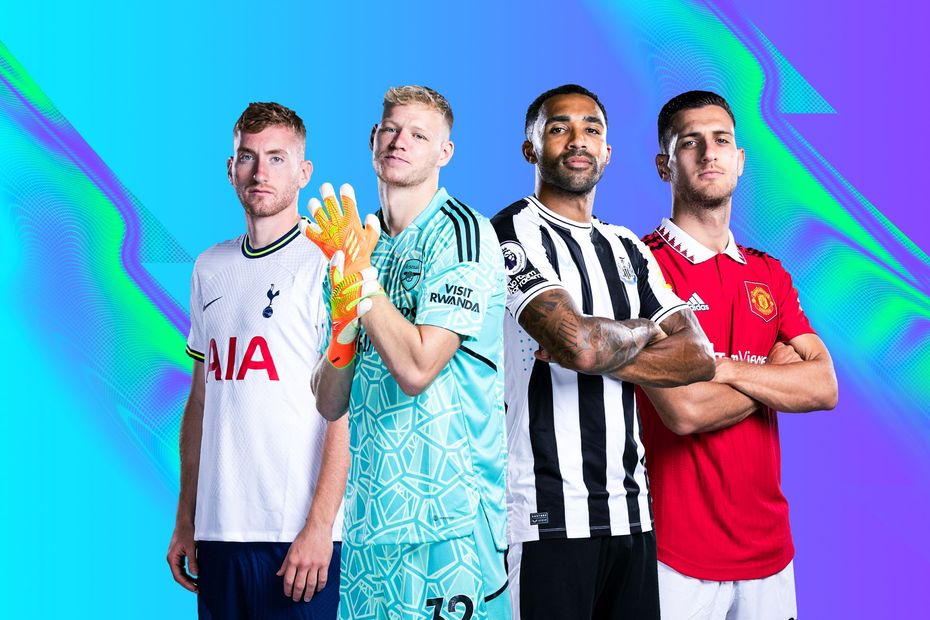 With the season paused for the FIFA World Cup 2022, Fantasy Premier League experts have been tinkering with their squads.

With FPL managers able to make unlimited transfers before 11:00 GMT 26 December, Pras talks us through his new squad for Gameweek 17.

Aaron Ramsdale (£4.9m): He has made fewer saves than at this stage last season, but getting a £4.9m goalkeeper from an Arsenal defence is great value.

Joao Cancelo (£7.4m): His form has been slightly disappointing this season, but it will change. Cancelo has shown attacking threat in the lesser fixtures and Manchester City have a fantastic run of matches post World Cup.

Kieran Trippier (£5.9m): He is the top-scoring defender in the game, as well as being on free-kicks and corners and is part of a strong Newcastle United defence.

Diogo Dalot (£4.8m): The Manchester United defence has historically not been that great, but under Erik ten Hag they have improved a lot, especially with Casemiro (£4.9m) coming into the team.

Ben White (£4.7m): He is exceptional value playing on the right, and we have seen him getting forward in recent Gameweeks.

Bukayo Saka (£8.0m): He is in my team at the moment, but his involvement will depend on how far England go in the World Cup. He is Arsenal's penalty-taker and is on corners too, meaning he has multiple routes to points.

Marcus Rashford (£6.7m): When he attacks from the left channel and cuts back in and shoots from his right foot, he looks lethal. They play Nottingham Forest at home as well as AFC Bournemouth in the first three fixtures post World Cup.

Dejan Kulusevski (£8.0m): Initially there were fears that he'd lose his place to Richarlison (£8.4m) but that hasn’t come to fruition and I see Kulusevski as a very important cog in Tottenham Hotspur's attack.

Leandro Trossard (£7.1m): He has been exceptional this season and Brighton & Hove Albion will pick up where they left off after the World Cup.

Phil Foden (£8.3m): Managers had feared that he had lost a bit of Pep Guardiola's faith after being benched in three consecutive fixtures. But Foden is still an important player in Pep's side, so I back him to start most of the games after the World Cup.

Make changes to your own FPL squad now

Erling Haaland (£12.2m): A striker that I will of course have on my unlimited transfers draft. He had some injury problems at the back end of this phase of the season but he will have a nice little rest given that Norway aren't in the World Cup.

Callum Wilson (£7.4m): Another striker I want to own after the break is the Newcastle striker. Wilson, historically, been a player who takes his chances.

Darwin Nunez (£9.0m): The Liverpool striker started slowly especially with his red card in Gameweek 2. But he came back into the team when Luis Diaz (£7.8m) and Diogo Jota (£8.8m) were injured and made the starting position his own.