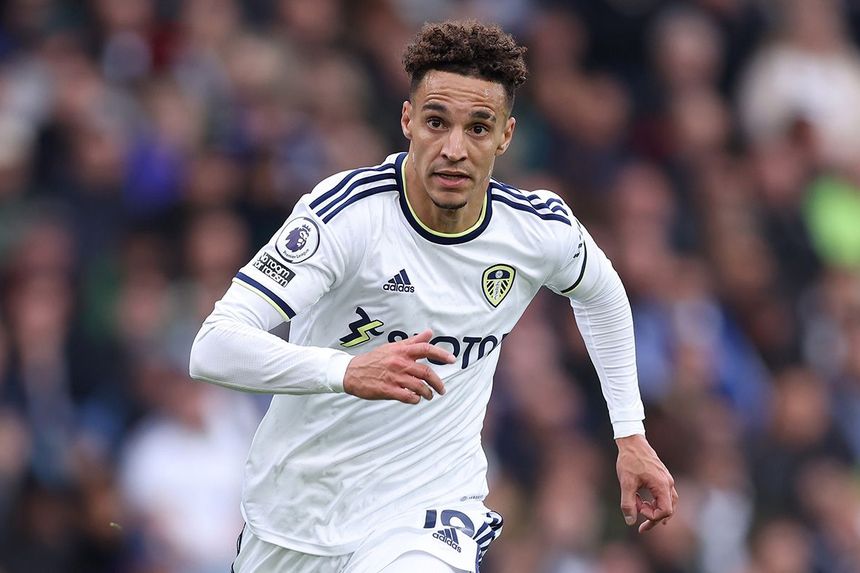 A role up front for Leeds United has helped the Spaniard enjoy the most prolific campaign of his Fantasy career.

Indeed, among all regular starters this term, his average of 97.6 minutes per goal is second only to the 57.6 minutes of Manchester City forward Erling Haaland (£12.2m).

Although Leeds face Man City and Newcastle United's strong defences in their opening two matches after the season resumes, Rodrigo has already shown his fixture-proof potential by scoring against Chelsea, Liverpool and Tottenham Hotspur this season.

At a cost of only £6.3m, he offers outstanding value in Fantasy over the remainder of the campaign.

Eight goals and two assists have taken the Newcastle United winger to the top of the midfielder standings on 93 points.

Combined with his low cost, Almiron has emerged as the preferred target in his position during the current unlimited transfers period. His total of 291,000+ new owners is at least 100,000 more than any other midfielder.

Newcastle's upcoming schedule only offers further encouragement for his growing 35 per cent ownership.

Brighton & Hove Albion’s Belgian is another player to profit from a role up front.

Trossard has mainly featured as a forward under new head coach Roberto De Zerbi, with a hat-trick at Liverpool his standout display.

Since De Zerbi took over in Gameweek 9 Trossard’s totals of 20 shots in the box and seven big chances both place second among midfielders in Fantasy.

That underlines his huge goal threat ahead of the Seagulls' kind schedule, with four of their first six matches scoring just two in the FDR.

Rashford’s potential for more returns could be further boosted by the departure of Cristiano Ronaldo, allowing Rashford to reprise his role as a forward from earlier in the season.

The 25-year-old has been particularly reliable at Old Trafford in 2022/23 Fantasy, with his total of 42 points at home placing joint-fifth among midfielders.

Crucially, Man Utd are set to embark on a run of six home fixtures in the next nine Gameweeks. And according to the FDR, five of those Old Trafford matches score only two.

Part 1: Double up with Ward and Iversen
Part 2: Dalot heads best budget defenders
Part 3: In-form Robertson back to his best
Part 5: Salah refreshed for second half of the season
Part 6: Ings can continue to deliver for Emery
Part 7: Darwin can evolve for successful season