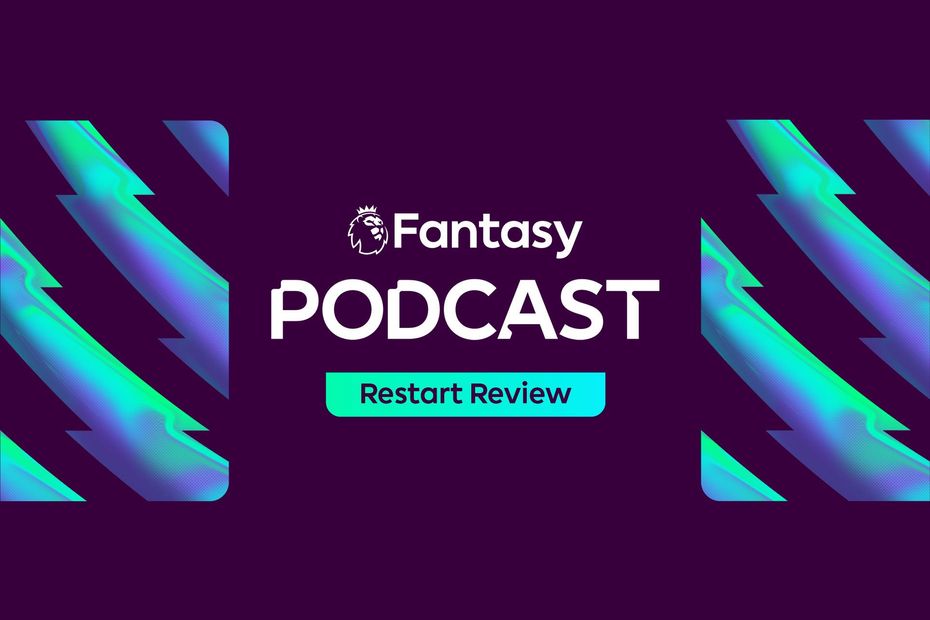 The latest Fantasy Premier League podcast is here to reflect on the recent busy period and to look ahead to the upcoming Double Gameweeks.

Kelly Somers and the team are joined by Fantasy expert Lee Bonfield as they discuss Arsenal attackers, Manchester United’s resurgence and moving on players who are misfiring, such as Newcastle United winger Miguel Almiron (£5.8m).

Kelly Somers is a broadcast presenter and reporter who regularly presents a range of shows across the BBC including live Women's Super League, the Women’s Football Show and Final Score.

She is also BBC’s men’s England football reporter, having been embedded in the Three Lions squad during their run to the UEFA Euro 2020 final, and has recently been an integral part of the presenting team for UEFA Women’s Euro 2022.

In addition, Kelly is Channel 4’s England reporter, while she presents on BBC Radio 5Live and Amazon Prime, and includes Just Eat, the PFA and Barclays among her corporate clients.

She is, by her own admission, a football and Fantasy Premier League obsessive (who finished in the top 40k last season) and has hosted FPL content for the last six seasons.

Sam is an experienced FPL pundit and one half of the popular YouTube channel the FPLFamily with husband Lee.

In her 12 FPL seasons Sam has developed a keen eye for spotting differentials. However, she prefers making sensible decisions supported by underlying stats and the eye test wherever possible, to help her find those all-important green arrows.

Julien is a French football journalist based in London, reporting on the Premier League for RMC Sport, BT Sport, BBC Radio 5Live and ESPN.

He is a keen FPL player who likes to get ahead of the curve by spotting high-performing differentials, with Raphinha and Aaron Ramsdale just two examples of his shrewd early tips over the course of the last two seasons.