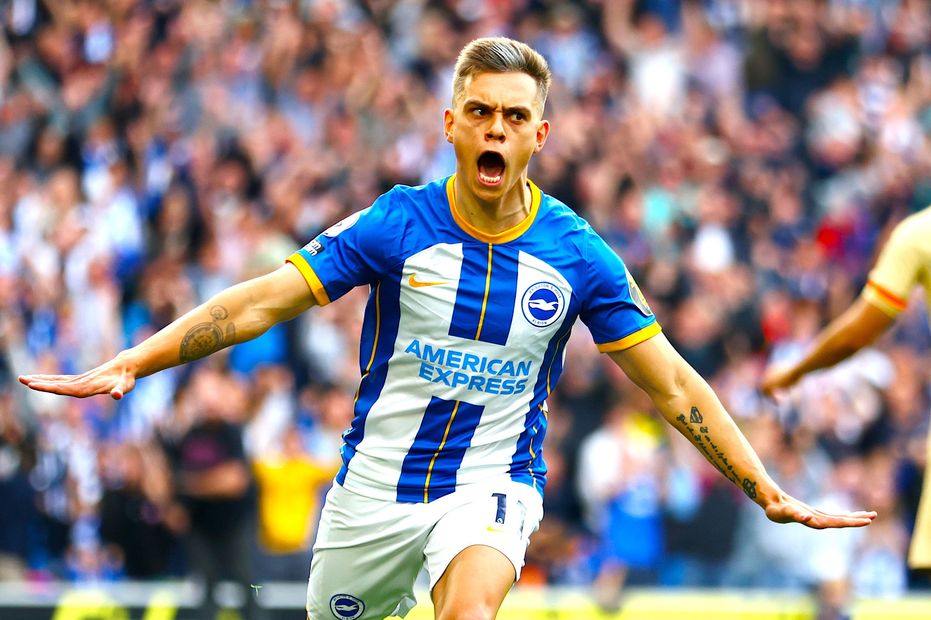 A kind run of opponents suggests managers should consider the Seagulls' key players for their squads.

According to the FDR, four of Brighton's next six matches score only two, lifting their potential at both ends of the pitch.

The Belgian ranks fourth among midfielders on 80 points, thanks to seven goals and three assists.

Notably, his prospects have improved thanks to a role as a forward under new head coach Roberto De Zerbi.

Trossard's 20 shots in the box and seven big chances both rank second among midfielders in Fantasy since De Zerbi arrived in Gameweek 9.

Mac Allister's 15 shots and 12 key passes both place second among team-mates under De Zerbi, with the Argentinian also their first-choice penalty taker.

He has also collected bonus points on three of the four occasions his side have kept a clean sheet in 2022/23.

Meanwhile, left-back Estupinan has supplied two assists in his eight starts this term.