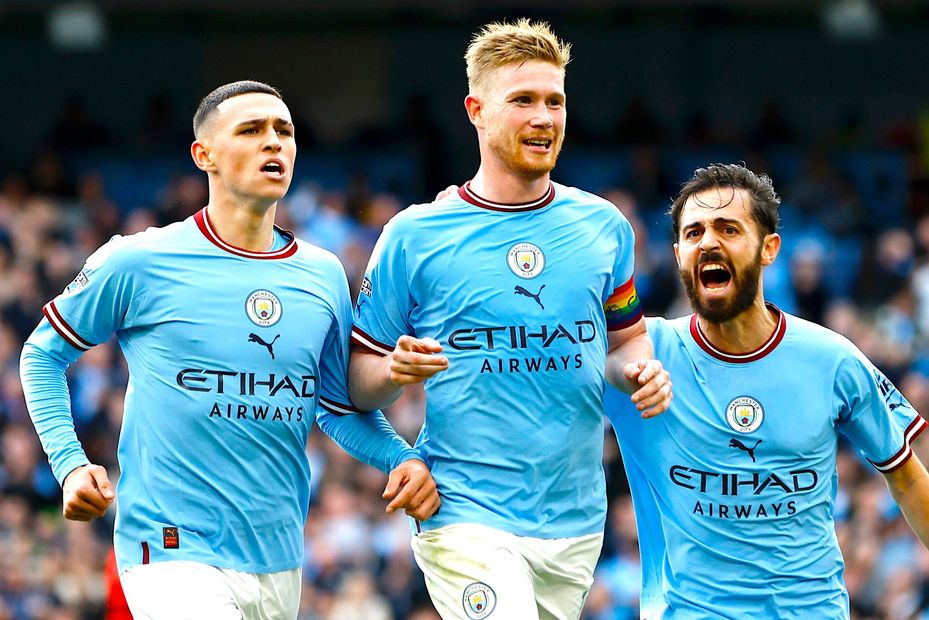 The Scout on the Fantasy implications following Monday's fixture announcement

Interest in Manchester City players looks set to rise in the unlimited transfers period in Fantasy Premier League after a number of fixtures were rescheduled.

Pep Guardiola's side could be set for two Double Gameweeks in the upcoming period.

Along with Arsenal, they have been handed a Double Gameweek 23 after the pair's match at Emirates Stadium was moved to Wednesday 15 February.

Both clubs will have home matches prior to their head-to-head, with Man City entertaining Aston Villa and the Gunners hosting Brentford.

See: FPL & FIFA World Cup: All you need to know about free transfers

Guardiola's side could also have a Double Gameweek 20 after their home encounter with Tottenham Hotspur was provisionally given a new date of Thursday 19 January.

This match will go ahead if neither side is involved in an FA Cup third round replay.

Both Man City and Spurs would face derbies in their first matches of Double Gameweek 20. Guardiola's men visit Manchester United, while Spurs are at home to Arsenal.

While Erling Haaland (£12.2m) and Joao Cancelo (£7.4m) are already owned by 82 per cent and 53 per cent of managers respectively, picking a third Man City player poses a dilemma.

Kevin De Bruyne's (£12.6m) security of starts have made his premium price tag worth the extra outlay for those looking to double-up on Man City's big hitters in Fantasy.

However, Phil Foden (£8.3m) could prove the value option for those willing to take the risk.

The England international was the top-scoring midfielder with 63 points after the first 11 Gameweeks before featuring as a substitute in three of their final four matches.

Doubles for Fulham and Chelsea

Finally, Fulham and Chelsea will both have a Double Gameweek 19 after their encounter at Craven Cottage was confirmed for Thursday 12 January.