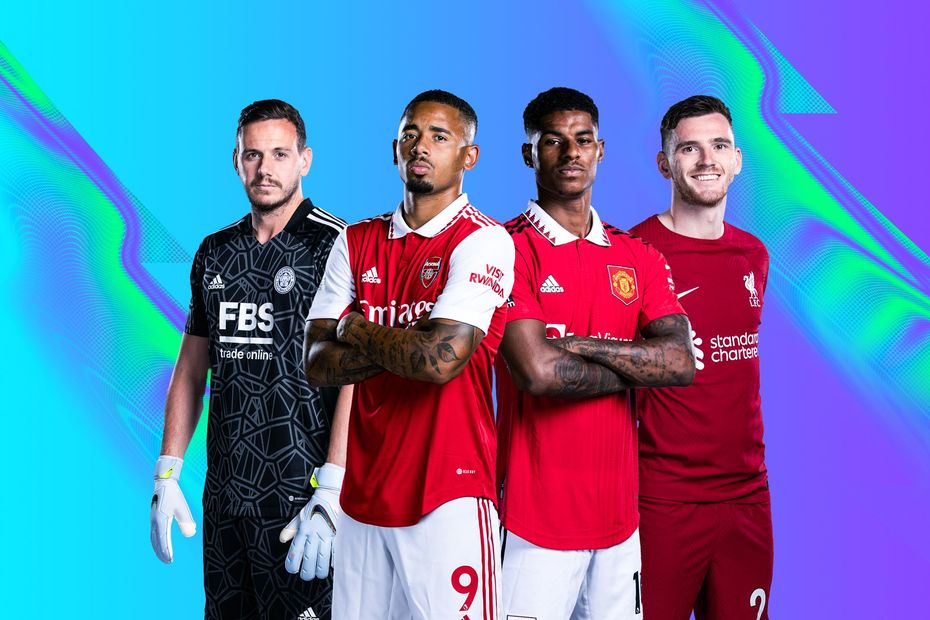 With the season paused for the FIFA World Cup 2022, Fantasy Premier League experts have been tinkering with their squads.

FPL managers can make unlimited transfers until the action resumes on 26 December.

Andy Park, also known as FPL_Sonaldo, talks us through his new squad for Gameweek 17.

Danny Ward (£4.1m): At his price, Leicester City's keeper is too enticing to give up.

Daniel Iversen (£3.9m): When selecting a set-and-forget option, I like to choose my main goalkeeper's back-up.

Kieran Trippier (£5.9m): Newcastle United have proven to be an unbelievable team this season. They're an elite defensive side and equally good going forward.

Joao Cancelo (£7.4m); This is just a no-brainer pick. Manchester City look to have the potential for a lot of clean sheets after the World Cup and he offers some attacking threat.

Andrew Robertson (£6.8m): This is a player I am excited to own. Liverpool's fixtures are very good for the next seven or eight Gameweeks, and the Scot has great potential with his attacking threat.

Ben White (£4.7m): A great-value pick. Fantasy managers want a piece of Arsenal's defence, who have been extremely good this season. White also has some good attacking potential, despite his budget-enabling price point.

Neco Williams (£4.0m): For my fifth-defender slot, I like to have a player I am happy to bench. While Nottingham Forest haven’t kept many clean sheets, Williams has great attacking potential.

Mohamed Salah (£12.8m): He should be in all unlimited transfer squads. The Egyptian has been resting during this period, meaning he will be fresh when the season resumes.

Gabriel Martinelli (£6.8m): At this price point, he is probably the best-value player in Fantasy.

Miguel Almiron (£5.8m): He is extremely budget-friendly. He is one of the highest-scoring players this season and he's going to continue that form after the World Cup.

Marcus Rashford (£6.7m): Manchester United have three amazing fixtures between Gameweeks 17 and 19. They host Forest and AFC Bournemouth either side of a trip to Wolverhampton Wanderers. While United have provided a mixed bag in terms of FPL returns this season, I think it's wise to invest in Rashford.

Andreas Pereira (£4.6m): The Fulham player will continue to be my fifth midfield option and is a solid option for his price this season. You can't rely on him every Gameweek, but this is fine for a player who will often be benched.

Make changes to your own FPL squad now

Erling Haaland (£12.2m): He is going to be the perma-captain for FPL managers in most Gameweeks.

Gabriel Jesus (£8.0m): Partnering Haaland in my attack, Jesus is just one of those players with extremely high Expected Goal Involvement (xGI) and he's very involved in most matches.

Darwin Nunez (£9.0m): The Uruguayan is second in terms of Expected Goals (xG) after Haaland. He is one of those exciting picks that you really want in your team no matter who he's playing.