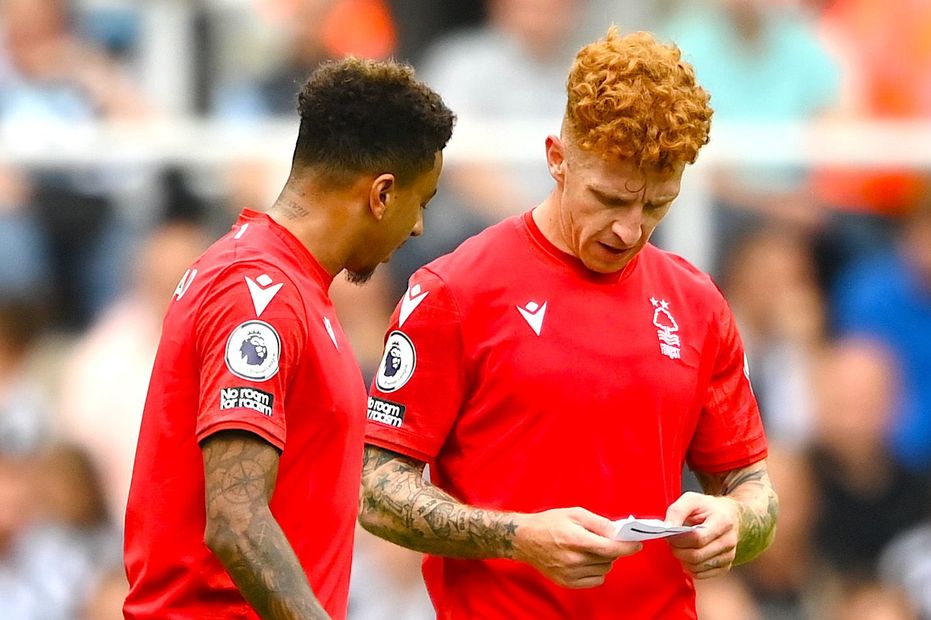 Following the announcement of a number of matches being rearranged in January and February, Fantasy Premier League managers need to be aware of the implications when using their unlimited free transfers.

The draw for the FA Cup third round and the rearrangement of three Gameweek 7 fixtures postponed by the death of Her Majesty Queen Elizabeth II have, in addition to the EFL Cup schedule, led to some clubs having a busier January than others.

FPL expert Sam Bonfield outlines some of the fixture congestion that could impact the plans of Fantasy managers.

FPL managers like to own as many Double Gameweek players as possible.

While Manchester City, Chelsea, Tottenham Hotspur and Arsenal seem like good teams in which to invest, there are some potential pitfalls to bear in mind.

Chelsea host Man City in Gameweek on Thursday 5 January. They then face Man City again in the FA Cup at the weekend before playing their second match of the Double Gameweek on the following Thursday at Craven Cottage. This adds additional risk of rotation and injury to FPL managers looking to invest in the Blues.

The same also applies to the key Fulham players, who have a cup tie against Hull City ahead of their second match in Double Gameweek 19.

Managers should also be aware of the fixture congestion facing Man City.

The rearranged fixture for Pep Guardiola's side against Spurs in Double Gameweek 20 means they will potentially play twice a week throughout January, if they progress in both the EFL Cup and FA Cup.

Indeed, if Man City continue to stay in both competitions, they will play twice a week until March.

If Man City or Spurs need an FA Cup third round replay, their Double Gameweek 20 fixture will be postponed. This means both teams would revert to having a Single Gameweek. Managers will need to be aware of both sides' results in the FA Cup before investing for the possible Double Gameweek.

When Fantasy managers are selecting players using their unlimited free transfers, it will be important to try and invest in those who will benefit from Double Gameweeks in January.

But these clubs, such as Man City, could potentially have as many as nine matches in January. Teams like Aston Villa and West Ham United have kind fixtures. However, they may only play five times.