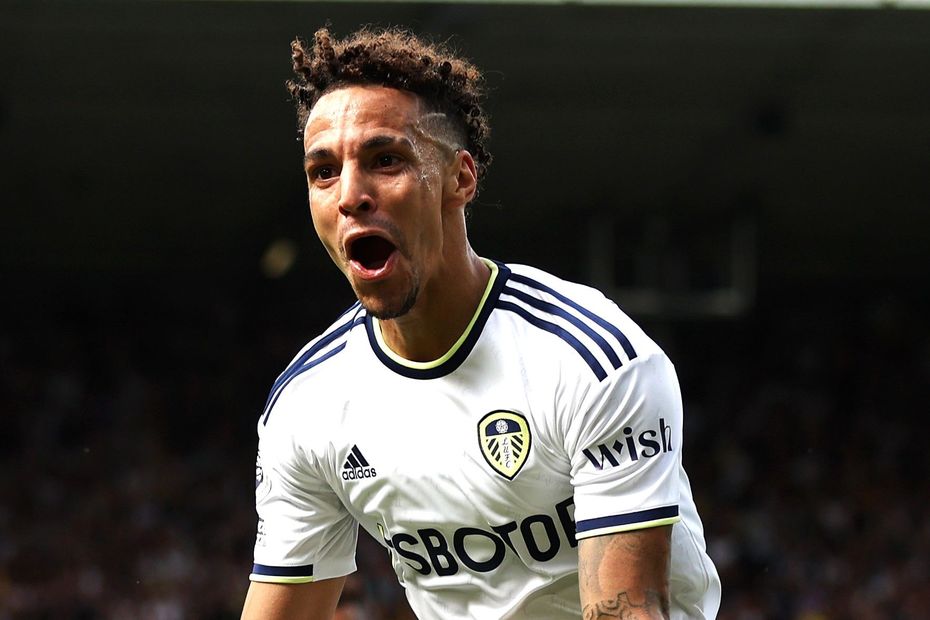 FPL experts' best and worst decisions in 2022/23
Off The Bench: World Cup review so far
FPL Team of the Season so far

A new role as a forward for Leeds United has transformed Rodrigo's (£6.3m) prospects in 2022/23 Fantasy.

The Spaniard is enjoying the most prolific season of his career, scoring nine goals in 13 appearances.

That has helped him amass 77 points, placing him joint-fifth among midfielders.

Rodrigo's 30 shots in the box, nine big chances and 14 shots on target all place among the top three players in his position in Fantasy.

Indeed, among all regular starters this season, his average of 97.6 minutes per goal is second only to the 57.6 minutes of Manchester City forward Erling Haaland (£12.2m).

The prospects of Leandro Trossard (£7.1m) and Marcus Rashford (£6.7m) have also been lifted by moves up front.

The Belgian's seven goals and three assists are only one behind his respective totals from the previous campaign.

Rashford suffered a price drop of £3.0m at the start of this season after producing only four goals and two assists in 2021/22.

Yet he has already matched both those totals in his 13 appearances this term.

Due to their advanced positions, Rodrigo, Trossard and Rashford all place joint-second for big chances among midfielders this season, with nine apiece.

Newcastle United's Miguel Almiron (£5.8m) has also profited thanks to an improvement in his quality of scoring opportunities this season.

The Magpies' winger failed to record a single big chance in 2021/22 but he has already been supplied with seven.

Almiron has thrived as a result, producing eight goals and two assists on his way to the top of the midfield standings on 93 points.