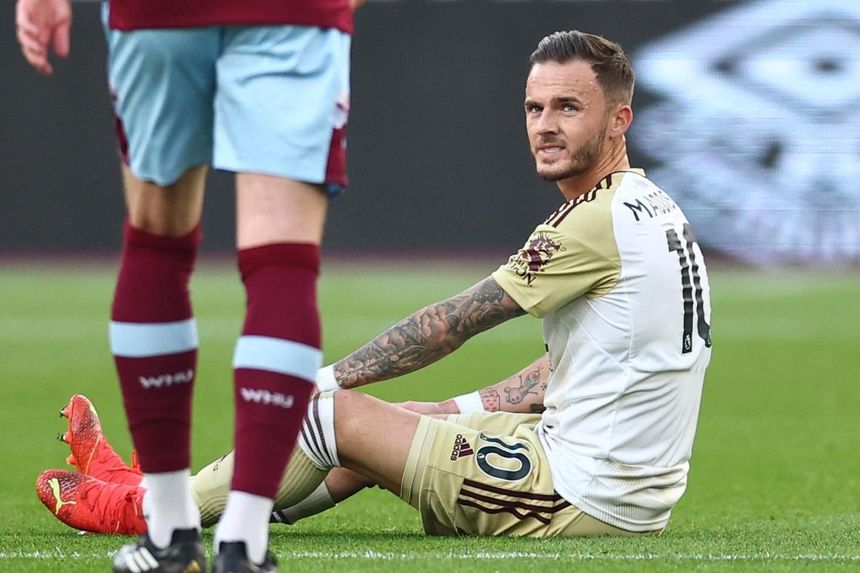 FPL and FIFA World Cup: All you need to know about free transfers
Premier League friendlies during the FIFA World Cup 2022
Sync all the FPL deadlines to your phone

Find out all the latest injury and player news in Gameweek 16 of Fantasy Premier League.