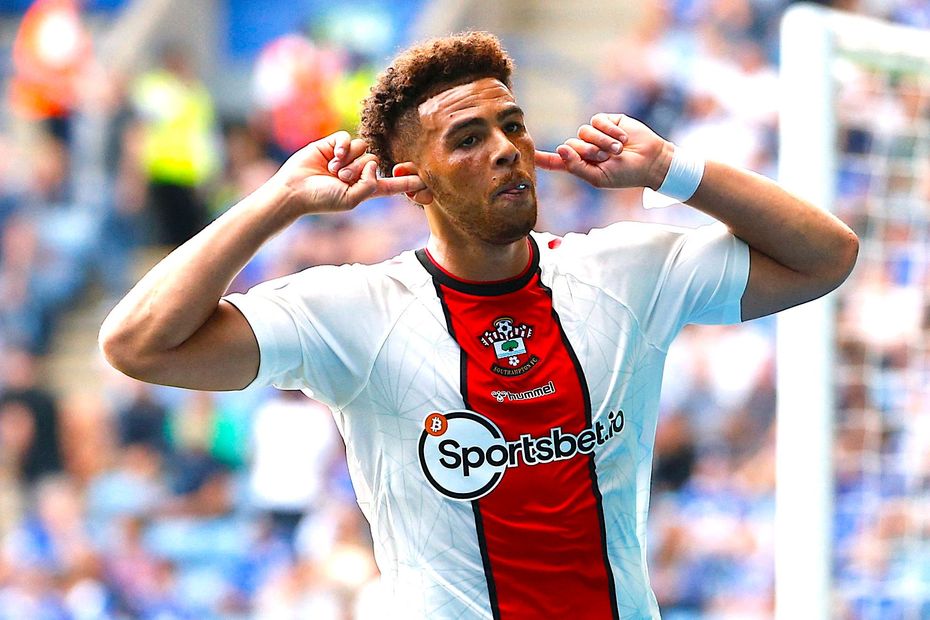 The Saints' kind run of upcoming opponents hands them the chance to make an immediate impact under new first-team manager Nathan Jones.

The Frenchman has produced two goals, an assist and 30 points in his last six matches.

Playmaker James Ward-Prowse (£6.2m) supplied an assist in Jones' first match in charge, a 3-1 defeat at Liverpool in Gameweek 16.

Despite managing only two assists this term, he has been among the standout creators.

See which Saints can improve your squad

Ward-Prowse's 30 key passes and six big chances created are both team-leading totals, with each placing fifth among midfielders.

Meanwhile, Joe Aribo (£5.2m) could prove a handy budget pick in midfield. The winger has scored twice and leads Ward-Prowse by 12 shots in the box to one.

Che Adams (£6.4m) boasts the all-round threat to emerge as a budget-friendly pick up front.

The Scotland forward scored and earned eight points at Anfield last time out.

Furthermore, his 16 chances created place second for Southampton this season.