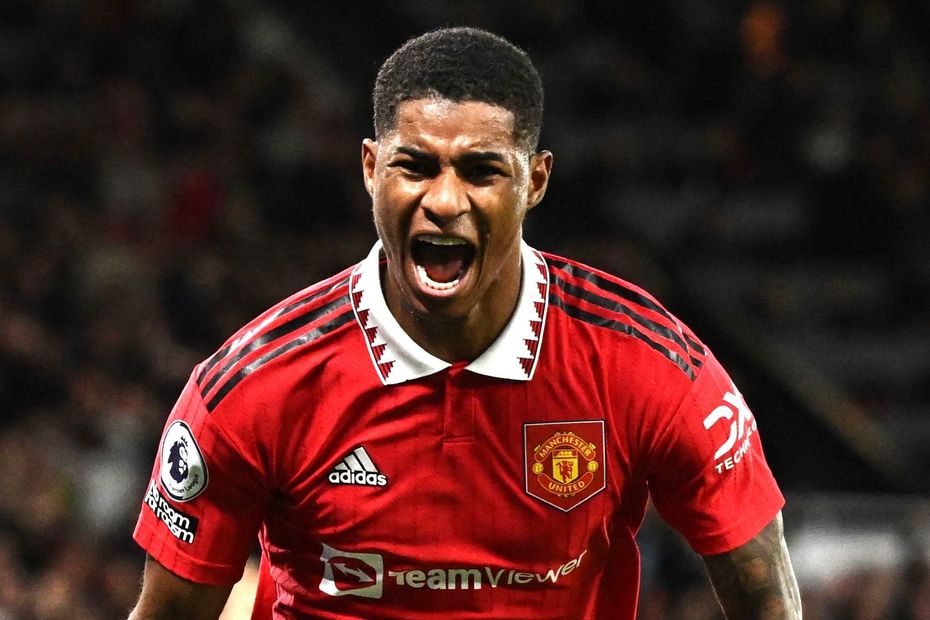 An extended run of favourable opponents lifts Man Utd's potential at both ends of the pitch in Fantasy.

According to the FDR, seven of their next nine matches score only two.

In defence, Diogo Dalot’s (£4.8m) multiple routes to returns give him the edge over fellow full-back Luke Shaw (£4.8m).

The Portuguese has combined one assist with five clean sheets and 12 bonus points.

His total of 20 chances created ranks second for Erik ten Hag’s side this season.

Shaw has also impressed after securing a starting role recently.

Indeed, he produced all his returns this season, two assists and three clean sheets, in Man Utd’s final six matches before the season break.

Rashford has three goals for England during the group stages, while Fernandes has combined two goals with two assists for Portugal.

The underlying numbers show why both will be key players for Man Utd when the season gets back under way.

It's been a productive season so far for @MarcusRashford! 💪#MUFC

Listed as a midfielder in Fantasy, the England star could reprise his early-season role as a forward following the recent departure of Cristiano Ronaldo.