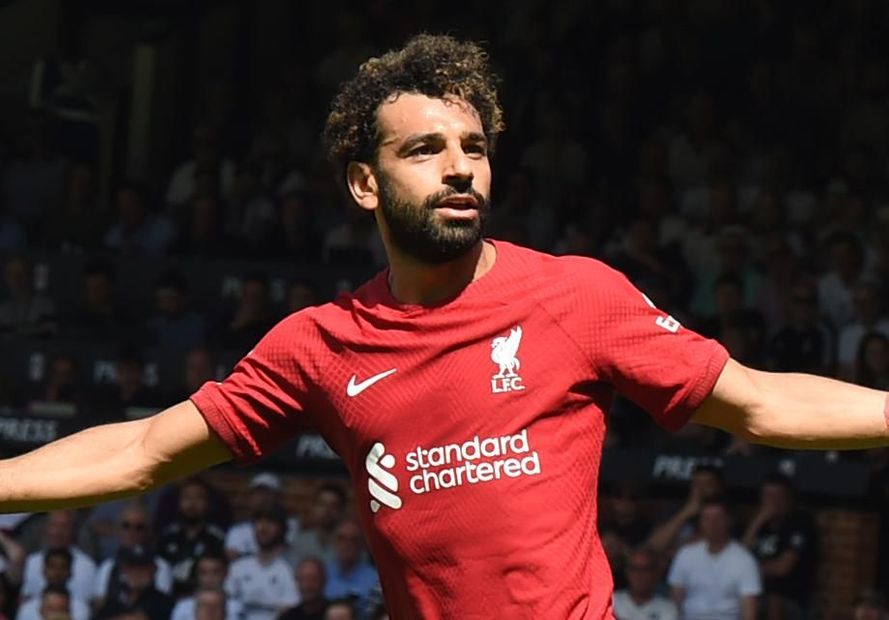 Like Manchester City forward Erling Haaland (£12.2m), Liverpool’s Egyptian is a major draw among premium picks thanks to his lack of international duties in the FIFA World Cup 2022.

Salah will be fully refreshed and therefore far less likely to be rotated than other high-priced assets from 26 December onwards.

His form before the World Cup break suggests last season’s top-scoring player in Fantasy will have a big part to play in the second half of 2022/23.

Salah scored three of his six goals this term in his final three outings, collecting 24 points.

He remains the dominant goal threat in his position in Fantasy, with his 50 shots, 39 shots in the box, 14 big chances and 20 shots on target all placing top among midfielders.

The Leicester City playmaker has made a strong case to be the go-to midfielder around the £8.0m mark.

Maddison has scored seven goals and assisted a further four, putting him joint-fifth in his position on 77 points.

The 26-year-old has proven a consistent source of returns, blanking in only five of his 13 outings thanks to his all-round style of play.

Maddison has registered 39 shots and created 31 chances, making him the only midfielder to rank among the top four for both statistics.

The winger's recent displays for England have strengthened his claim to be the go-to Arsenal midfielder for the season restart.

While his cheaper team-mates Martin Odegaard (£6.4m) and Gabriel Martinelli (£6.8m) both have 77 points, it is Saka who has been the Gunners’ most consistent attacking player, blanking in only five of his 14 starts.

As Arsenal’s first-choice penalty-taker, he can prove he is worth the extra outlay as the best route into their attack.

The Belgian’s role as the go-to Man City midfielder in Fantasy was under threat from Phil Foden (£8.3m) earlier in the season.

However, De Bruyne’s consistency of starts has ultimately proved decisive. He has started 13 of his side's 14 matches, while Foden has appeared off the bench in three of their last four.

The Man City playmaker sits just three points off the top of the midfield standings on 90 points and has been involved in 13 goals, more than any other player in his position.

De Bruyne has already amassed 10 assists, more than his total of eight from last term.

And with Haaland leading the line, FPL managers could be richly rewarded for doubling up on Pep Guardiola's favoured big-hitters.