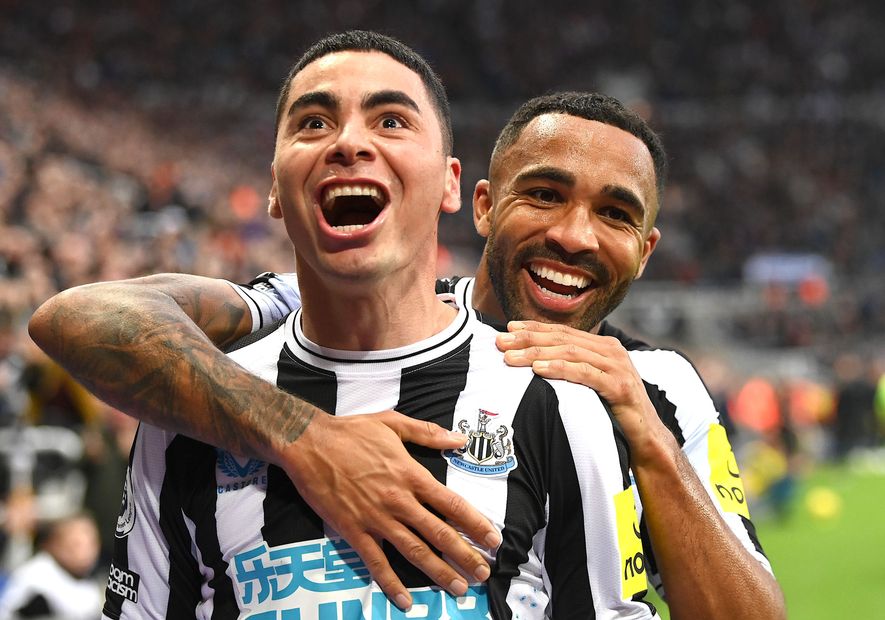 The Scout pinpoints the teams with the most favourable schedules, according to the Fixture Difficulty Ratings (FDR), when the Premier League returns on 26 December,  identifying which players Fantasy Premier League managers should consider with their unlimited transfers.

Magpies players have dominated the Fantasy standings in the opening 16 Gameweeks, with Nick Pope (£5.3m), Kieran Trippier (£5.9m) and Miguel Almiron (£5.8m) all top of their respective positions.

Newcastle's upcoming schedule suggests they will continue to reward their FPL owners at both ends of the pitch.

According to the FDR, five of their next seven matches score only two.

Trippier's multiple routes to returns make him their standout pick, the right-back blanking in only three of his 15 appearances.

One goal, four assists, nine clean sheets and 17 bonus points have helped him into third spot in the overall standings on 96 points.

Pope can also profit from the schedule to retain his spot as the top-scoring goalkeeper. But he has suffered a drop-off in both save points and bonus since Sven Botman (£4.4m) secured a starting role in Gameweek 9.

The Dutch defender, along with Dan Burn (£4.5m), offers a cheaper option alongside Trippier for those who are keen to double up in defence.

Having started at a cost of only £5.0m, Almiron has emerged as an outstanding source of value in Fantasy by producing eight goals and two assists.

He has returned 16 points per million spent, more than any other midfielder or forward this season.

The Paraguayan has not been involved in the FIFA World Cup and should be Newcastle's most secure attacking player over the winter period, as Alexander Isak (£6.6m) has stepped up his recovery from injury and could share minutes with Callum Wilson (£7.4m) up front.

Allan Saint-Maximin (£6.2m) could also benefit from the break, improving his match fitness after a spell on the sidelines.

He has averaged a team-high 6.8 points per start in 2022/23, returning one goal and four assists in just seven appearances.

Part 1: Southampton stars can be Fantasy bargains
Part 2: Back Man Utd at both ends of the pitch
Part 3: Chelsea can provide key differentials
Part 5: Trossard the standout for Brighton
Part 6: Home in on West Ham
Part 7: Fulham stars lifted by Double Gameweek