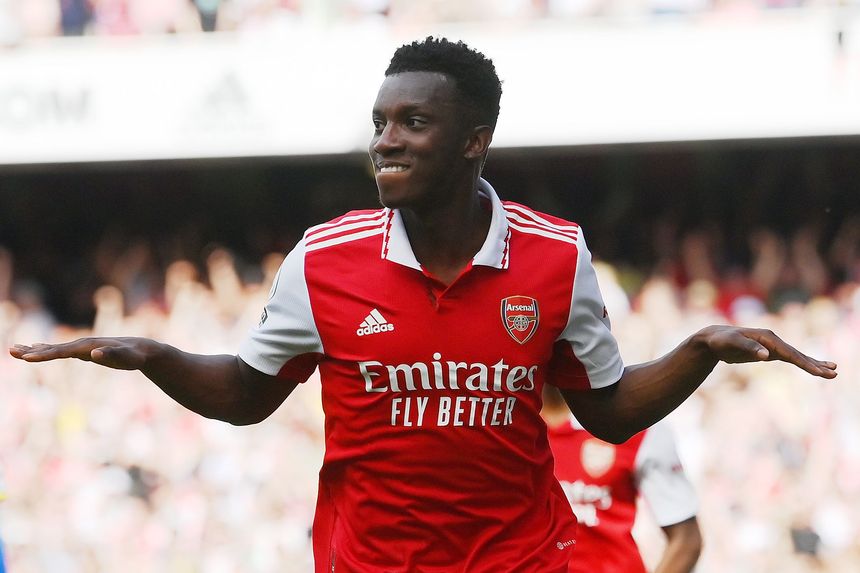 The forward is owned by only 0.7 per cent of managers for Arsenal’s home derby with West Ham United.

Nketiah is expected to start up front after Arsenal's first-choice striker, Gabriel Jesus (£8.0m), was injured during the FIFA World Cup 2022.

The 23-year-old’s displays towards the end of last season look encouraging for his Fantasy prospects.

See: All you need to know on the Second Chance league

Indeed, his total of 40 points in that period was more than any team-mate.

The underlying numbers across that run further highlight his goal threat.

Nketiah’s 18 shots in the box, five big chances and 12 shots on target all placed top for Arsenal.

West Ham, meanwhile, have struggled defensively on their travels.

They visit Emirates Stadium with only one away clean sheet in 2022/23.

As the hosts’ lone forward, Nketiah can exploit those frailties and offer managers a budget-friendly route into the league leaders’ attack.