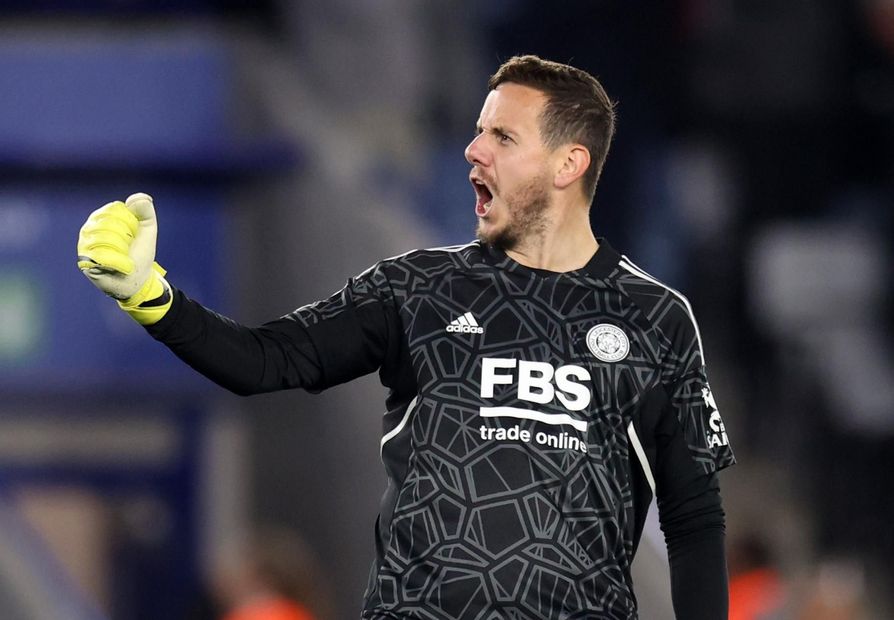 At a cost of only £4.1m, the Leicester City goalkeeper offers incredible value in Fantasy.

Ward is the top-scoring 'keeper from Gameweek 9 onwards, earning 52 points thanks to six clean sheets, five save points and eight bonus points.

Select Ward in your FPL team

Despite starting the campaign with a mere eight points in his first eight matches, Ward sits just 10 points off the top of the 'keeper standings.

Pairing him with his back-up, Daniel Iversen (£3.9m), ensures managers get a guaranteed starter for a combined price of only £8.0m, freeing up crucial funds to invest in attack.

Newcastle United's No 1 looks on course to finish as the top-scoring goalkeeper in Fantasy for the third season in his career.

Pope's total of seven clean sheets ranks joint-top with Arsenal's Aaron Ramsdale (£4.9m), with 10 save points and six bonus highlighting his many routes to returns.

The Magpies' upcoming schedule looks encouraging for Pope's appeal as the go-to premium stopper in Fantasy.

According to the Fixture Difficulty Ratings (FDR), five of their first seven matches after the season resumes score just two.

Despite managing only four clean sheets this season, the Nottingham Forest 'keeper is just three points behind the 70 of Pope at the summit.

Two penalty saves, combined with 14 save points and 11 bonus, shows the value of Henderson at such a low cost.

He also has a kind schedule when the season resumes, with five of Forest's next seven matches scoring only two in the FDR.

Brentford's No 1 was the most reliable source of save points in Fantasy over the first 16 Gameweeks.

Raya collected at least one save point in 13 of his 15 appearances, totalling a league-high 17 save points this term.

That has lifted his potential for big hauls whenever the Bees' opponents fail to score. Indeed, Raya has delivered double-figure returns when earning each of his last two clean sheets.

Part 2: Dalot heads value budget defenders
Part 3: In-form Robertson back to his best
Part 4: Rodrigo rivalling Haaland for goals
Part 5: Salah refreshed for second half of the season
Part 6: Ings can continue to deliver for Emery
Part 7: Darwin can evolve for successful season