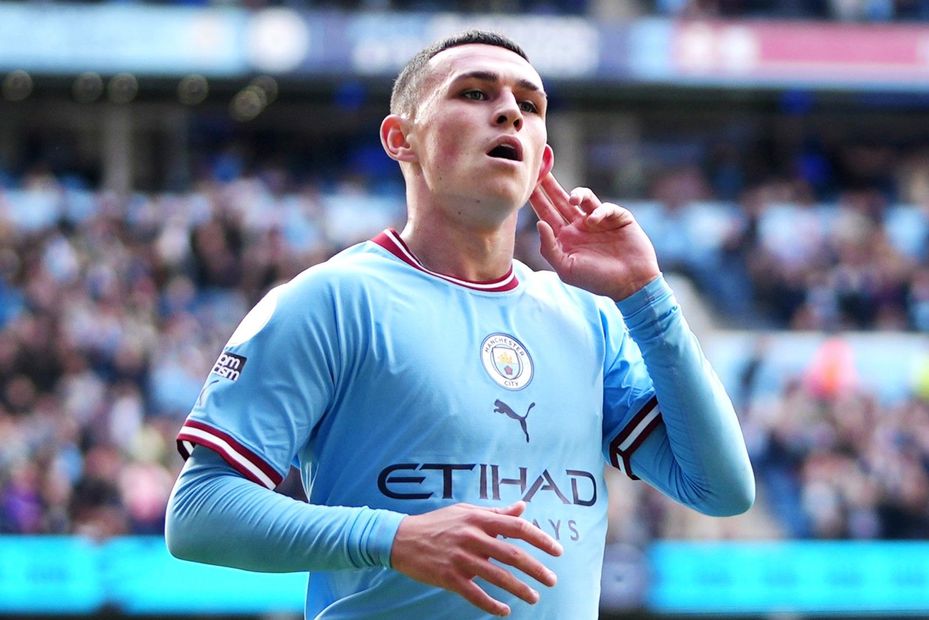 Foden: 'We want to bounce back after the World Cup' External Link
FPL Team of the Season so far
FPL experts' best and worst decisions in 2022/23

Phil Foden (£8.3m) has significantly improved his output at the Etihad Stadium this season.

The Manchester City star is the top-scoring midfielder in home matches, producing 58 points in eight appearances thanks to six goals and four assists.

Indeed, Foden has already surpassed his 2021/22 total of 54 home points, having managed only three goals and two assists in 15 outings last season.

He has made less of an impact on the road this term, however, managing a mere 18 away points in six appearances.

Both rank among the top five midfielders for home points, with 42 apiece, but have managed just 20 and 13 points respectively on the road.

Elsewhere, the consistency of Miguel Almiron (£5.8m) consistency has played a huge part in helping him top the midfielder standings.

The Newcastle United star is the only player who ranks among the top five points-scoring midfielders both home and away.

Top-scoring midfielders in away matches

Odegaard is the top-scoring midfielder away from home on 48 points, while Saka has matched the 43 points of Almiron.

James Maddison (£8.2m), meanwhile, has been the driving force behind Leicester City’s prolific away form.

The Foxes have scored 16 goals on their travels, more than any other side.

Maddison has scored four and assisted two of those strikes to claim 42 away points, level with Mohamed Salah (£12.8m).