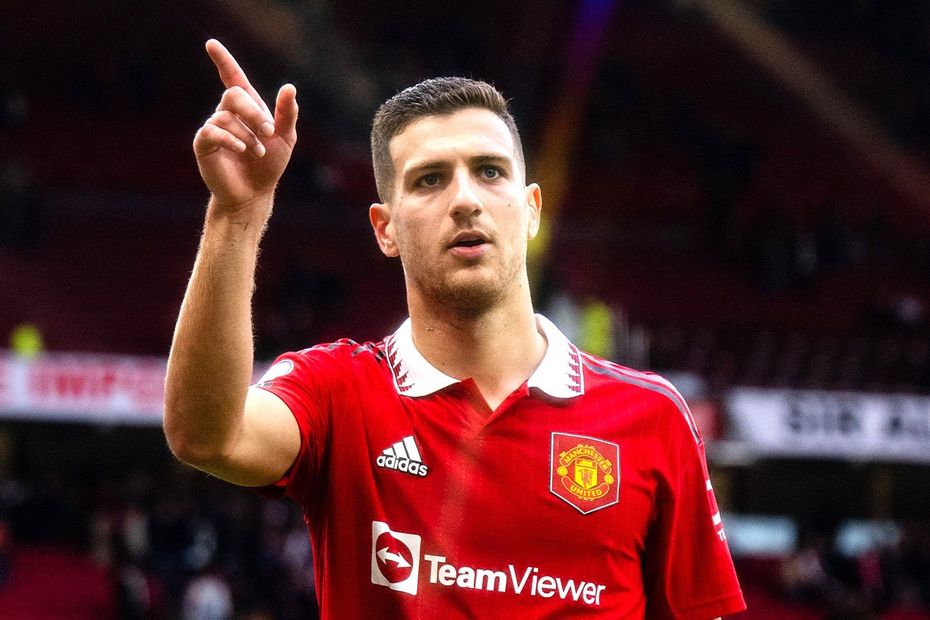 The Portuguese has the potential to deliver big scores in Fantasy over Manchester United’s kind upcoming schedule.

According to the Fixture Difficulty Ratings (FDR), seven of the Red Devils’ first ten matches after the FIFA World Cup 2022 score only two.

Dalot has one assist and five clean sheets this term, with his all-round style of play crucial to his prospects for earning bonus points.

The full-back’s 20 chances created and 27 successful tackles both rank second among team-mates.

That has helped him earned an additional 12 bonus points, the second-best total among defenders.

Select Dalot in your FPL team

The Southampton full-back has the fixtures to emerge as a key player under new first team manager Nathan Jones.

According to the FDR, four of Saints’ first five matches after the campaign restarts score only two.

Perraud was in fine attacking form before the season break, producing two goals, an assist and 30 points in his previous six.

Furthermore, his total of 20 shots ranked top among all defenders in Fantasy across the opening 16 Gameweeks.

The full-back has been one of the most consistent defenders in Fantasy thanks to Leicester City's improved displays.

Castagne has blanked just once in the last nine Gameweeks, recording two assists, seven clean sheets and six bonus over that period.

Combined with his low cost of just £4.7m, the Belgian has emerged as a key target during the current unlimited transfers period.

Indeed, Castagne is the most-bought defender in the unlimited free transfers period, collecting over 191,000 new owners.

The Brentford centre-back was also in fine form prior to the break, blanking just once in his final five outings.

Mee produced a goal, an assist, two clean sheets and three bonus in that run, picking up points against both Chelsea and Manchester City.

His threat at free-kicks and corners for the Bees has played a major part in his success this season.

At set-pieces, Mee’s nine shots and seven headed shots both rank among the top six defenders.

Brentford, meanwhile, scored 16 goals from set-pieces in the previous campaign, the third-best total in the league.

Part 1: Double up with Ward and Iversen
Part 3: In-form Robertson back to his best
Part 4: Rodrigo rivalling Haaland for goals
Part 5: Salah refreshed for second half of the season
Part 6: Ings can continue to deliver for Emery
Part 7: Darwin can evolve for successful season