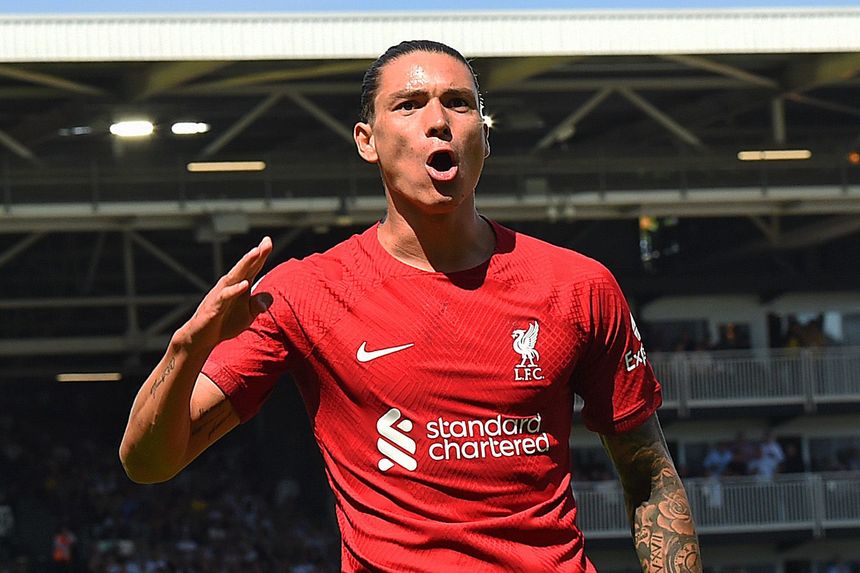 The Scout is tipping five players to produce big points in Gameweek 17 of 2022/23 Fantasy Premier League.

The Liverpool forward has been a key target for managers during the current unlimited free transfers period.

The Uruguay international is proving popular for a number of reasons.

An injury to Arsenal striker Gabriel Jesus (£8.0m) has driven over 132,000 managers directly to Nunez.

See: All you need to know on the Second Chance league

If Nunez can retain a regular role, he can be a major success in the coming months. He has been involved in 58 per cent of Liverpool’s goals when selected this term, more than any team-mate.

His form prior to the break for the FIFA World Cup 2022 was also encouraging.

Nunez scored five goals and supplied an assist in his final seven matches in all competitions.

And the summer signing was quick to make an impact on his return to domestic duties last week, scoring twice in a 4-1 win over AC Milan.

Jurgen Klopp’s side are now set to embark on a long-term schedule that looks very promising for their key players.

As the focal point of Liverpool’s attack, Nunez looks set to score plenty of goals over that kind run.