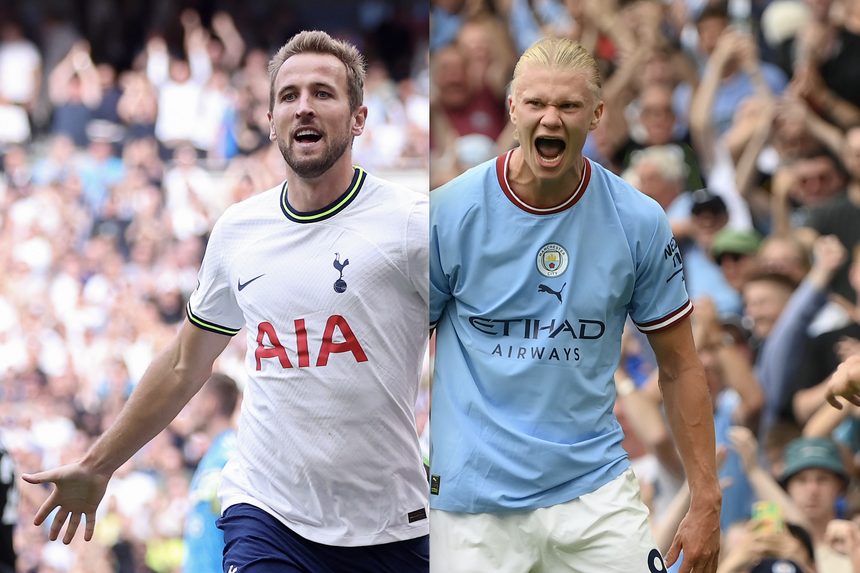 The early-season displays of Erling Haaland (£12.2m) and Harry Kane (£11.6m) have shown why Fantasy managers in have moved more funds into their forward lines in 2022/23.

Forwards have mainly been overshadowed by the output of midfielders in recent Fantasy campaigns, with Liverpool’s Mohamed Salah (£12.8m) so often the go-to captain for millions of managers.

The Norwegian sits at the top of the player standings on 123 points, producing 18 goals and three assists in 13 appearances.

And his huge 82 per cent ownership means he will remain the most popular captain in any given Gameweek.

Kane’s form under Antonio Conte at Tottenham Hotspur suggests he should also be part of managers’ line-ups.

The Spurs striker is second only to Haaland in the player standings this season on 102 points.

Indeed, since Conte was appointed head coach last term, Kane’s total of 269 points is more than any other player.

Notably, the Spurs star has stepped up his consistency this season.

However, he has returned in 12 of his 15 appearances in the current campaign, or 80 per cent.

While Haaland may have established himself as the go-to premium pick in 2022/23 Fantasy, managers should also take advantage of Kane's form under Conte and spend heavily up front during the unlimited free transfers period.