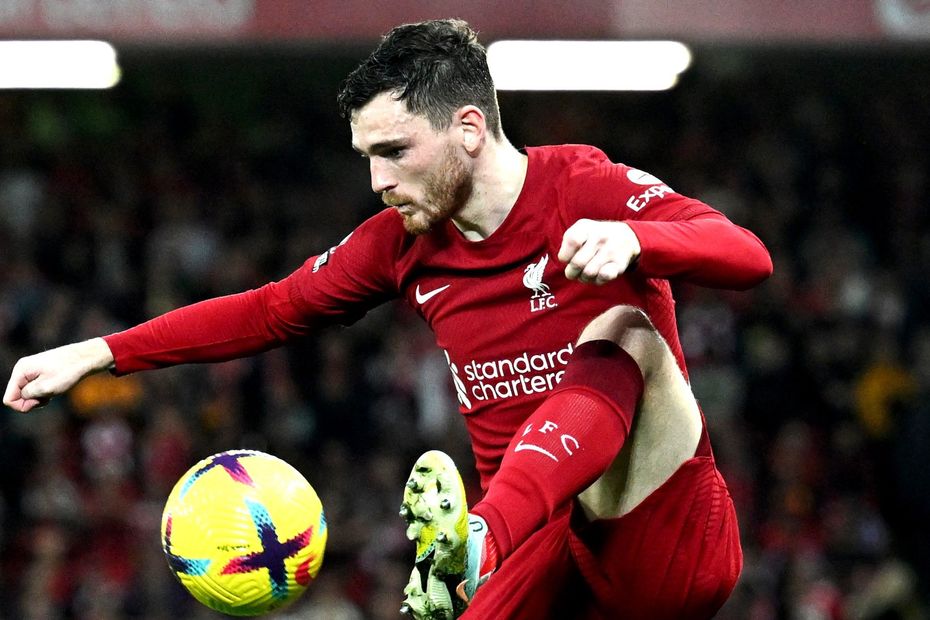 The Liverpool full-back looks back to his best after a short spell on the sidelines through injury.

Robertson supplied three of his four assists this season in his last three outings, collecting 18 points.

The Scot created 15 chances in the four Gameweeks before the season break, at least five more than any other defender in Fantasy.

That marks out Robertson as a huge differential when 2022/23 gets back underway, with an ownership of only five per cent.

Select Robertson in your FPL team

Arsenal's Brazilian has been somewhat overlooked in Fantasy due to the £4.5m starting price of his fellow centre-back William Saliba (£5.3m).

However, with Saliba now costing more, Gabriel's goal threat at free-kicks and corners could prove decisive for managers yet to invest in the Gunners' defence.

Although both have scored twice this season, Gabriel leads Saliba by nine shots in the box to three.

Having also claimed seven clean sheets and nine bonus, the Brazilian could be a season keeper for many managers.

His many routes to returns have helped the Newcastle United right-back establish a 22-point advantage at the top of the defender standings.

Trippier has amassed 96 points thanks to one goal, four assists, nine clean sheets and 17 bonus points.

He has proven one of the most consistent players at the start of 2022/23, blanking in only three of his 15 outings.

While his fellow big-hitters Trent Alexander-Arnold (£7.2m) and Reece James (£5.8m) have so far failed to live up to expectations, Manchester City's Portuguese has been the premium defender of choice in Fantasy.

Despite a recent drop off in output, the full-back still boasts a huge 53 per cent ownership, making him the fifth most-popular player in Fantasy.

As one of his side's most reliable starters under Pep Guardiola, Cancelo looks set for more success when the season restarts.

According to the FDR, three of Man City's first five matches score only two.

Part 1: Double up with Ward and Iversen
Part 2: Dalot heads best budget defenders
Part 4: Rodrigo rivalling Haaland for goals
Part 5: Salah refreshed for second half of the season
Part 6: Ings can continue to deliver for Emery
Part 7: Darwin can evolve for successful season