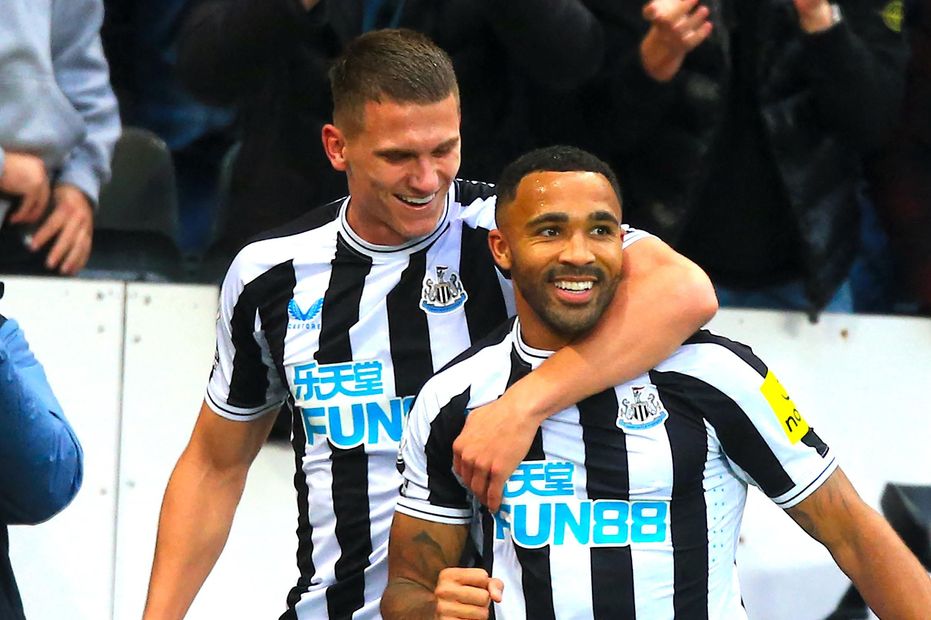 Newcastle United’s first five fixtures after the FIFA World Cup 2022 include Leicester City, Leeds United, Fulham and Crystal Palace. These are all matches in which I would expect them to score goals as well as keep some clean sheets.

For me, with their form heading into the World Cup, as well as at their price points, Kieran Trippier (£5.9m) and Miguel Almiron (£5.8m) feel like must-owns.

Callum Wilson (£7.4m) could be a great differential option, however, with fellow forwards Erling Haaland (£12.2m) and Harry Kane (£11.6m) being the top-scoring players in Fantasy. That only leaves space for one other forward and managers might prefer to invest in the likes of Darwin Nunez (£9.0m).

I think there is scope for a second defender in the likes of budget-friendly Dan Burn (£4.5m) or midfielders such as Bruno Guimaraes (£5.7m) or Allan Saint-Maximin (£6.2m).

Although both Nick Pope (£5.3m) and Trippier are the top-scoring players in their positions, I am more inclined to pick Sven Botman (£4.4m) over the goalkeeper if I double-up on Newcastle’s defence. The Dutchman leads Pope by 38 points to 32 since securing a regular role in Gameweek 9 and his impact has reduced the 'keeper's many routes to returns recently.

Apart from the trip to Arsenal in Gameweek 19, Newcastle's fixtures suggest their star men will prove to be a decent investment. Trippier will certainly be in a lot of squads, even if England go deep into the World Cup.

I'll also look for attacking coverage and with Paraguay not being in Qatar, I'm backing Almiron to pick up where he left off in November.

Newcastle's fixtures and player prices suggest that owning at least two options, if not three, is the best tactic. Trippier is a must-have.

After him I'd prioritise Wilson and then Pope. Almiron is a great price and in unbelievable form but I wouldn't be surprised to see a run of blanks for him as a marked man.

We need to remove past biases from Newcastle and look at them as a top-six, or even a top-four team. They have shown great form at both ends of the pitch and therefore owning a defender and an attacker feels necessary. Trippier is the highest-scoring defender and he should continue where he left off. Botman also offers superb value.

Up front, a fit Wilson is hard to ignore, but if you are only looking for one attacker, I'd favour Almiron as the cheaper alternative.