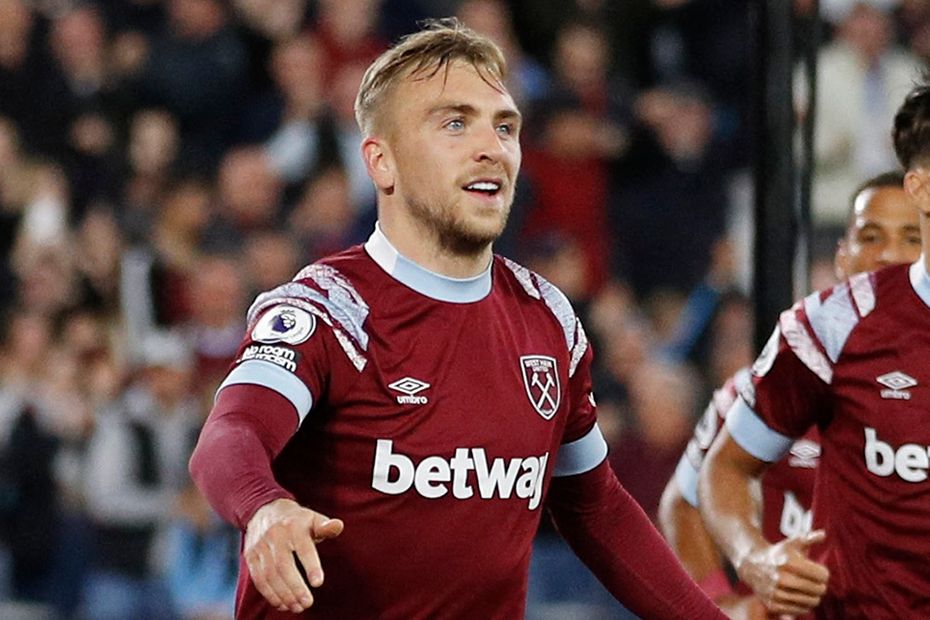 David Moyes' side have one of the kindest schedules in Fantasy when the season resumes.

According to the FDR, four of their next five matches score only two, boosting their prospects for goals and clean sheets in the coming period.

Jarrod Bowen's (£8.0m) all-round threat makes him the likeliest West Ham attacker to profit from their kind run of opponents.

His 34 shots and 26 shots in the box both place top for the Hammers, while his 19 key passes rank second.

Lucas Paqueta (£5.9m) could prove a handy value option. He has two assists in his last four outings and the Brazil midfielder was on the scoresheet against South Korea in the FIFA World Cup.

Gianluca Scamacca (£6.7m) offers a big differential option up front, with an ownership under two per cent.

Since securing a regular role in Gameweek 9, he has 17 shots in the box compared with Bowen's 16.

Although Cresswell has yet to record an assist this season, he has still proven a rich source of creativity.

The left-back's total of 30 key passes is more than any team-mate and ranks second among all defenders.

Zouma, meanwhile, has proven a major goal threat in the air. The Frenchman's total of nine headed shots ranks second for defenders in 2022/23.