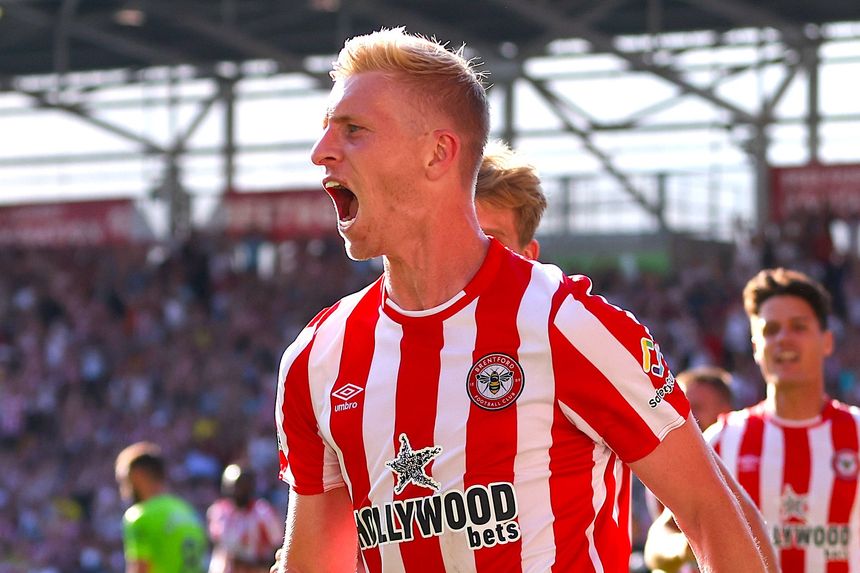 Nine of the 10 top-scoring defenders started at a cost of £5.0m or less in Fantasy, with Manchester City's Joao Cancelo (£7.4m) the only premium pick to justify their price tag.

The centre-back's threat at free-kicks and corners has been a big factor in his successful first season at Brentford.

The Bees scored 16 goals from set-pieces in the previous campaign, the third-most in the league.

Mee, meanwhile, has been a huge threat in such situations.

At set-pieces, his nine shots and seven headed attempts both rank among the top six defenders.

Go for Gabriel over Saliba

They both boast a considerable threat at dead-ball scenarios.

Similar to Mee, Gabriel has scored both his goals this season from set-pieces.

Kieran Trippier has been an #FPL sensation this season ✨

Indeed, the Arsenal centre-back scored all five of his goals last term at set-plays, more than any other defender.

Gabriel is the third top-scoring player in his position on 72 points, only two behind his team-mate William Saliba (£5.3m).

The Brazilian has boasted a far greater goal threat, though, producing nine shots in the box to the three of Saliba.

Schar, meanwhile, has totalled 12 shots from set-pieces, second only to the 15 of Virgil van Dijk (£6.5m) in defence.

Both Gabriel and Schar are owned by no more than 13 per cent due to the popularity of their respective team-mates Saliba and Kieran Trippier (£5.9m).

That highlights their potential as differentials or double-up options as routes into the Arsenal and Newcastle backlines in the second half of the season.