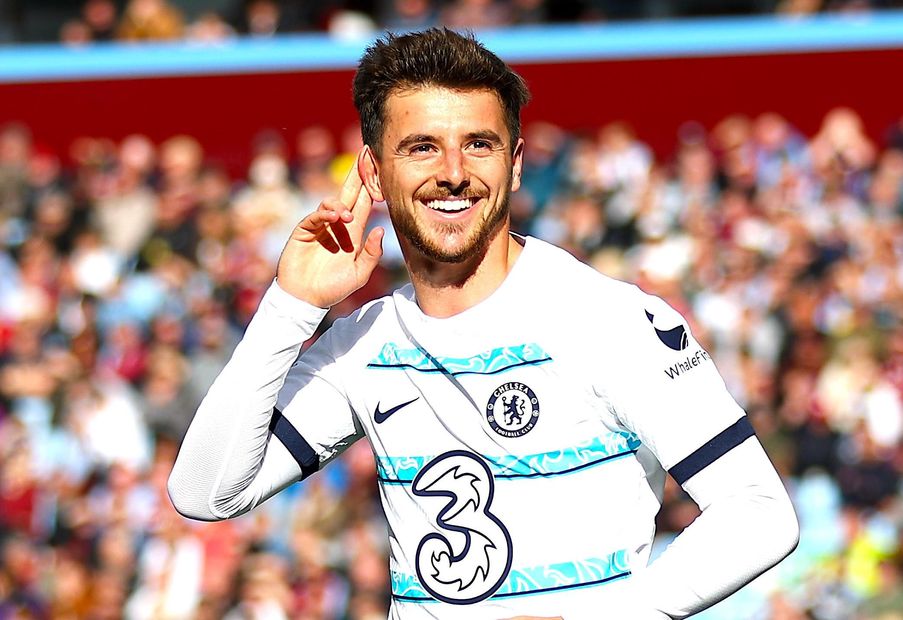 A Double Gameweek 19 lifts the appeal of investing in the Blues' key players when the season gets back under way.

Chelsea are one of only two sides, along with Fulham, who have four fixtures in the next three rounds of matches.

Although they entertain Manchester City in that period, the Blues also face all three promoted sides.

That kind run is reflected by the FDR, with four of their next five matches scoring only two.

This suggests Graham Potter's side can improve on their poor run of form prior to the break for the FIFA World Cup 2022, managing just two goals and no clean sheets in their last four outings.

However, he has stepped up his recovery and could be the standout Chelsea pick thanks to his many routes to returns.

Mason Mount (£7.5m) has already shown his potential for big hauls under Potter, with 12 and 15-point returns.

The midfielder's 13 shots and 10 key passes both rank among Chelsea’s top two players for the new head coach.

Mount looks the least likely attacker to be rotated and is owned by only 6.4 per cent.

Raheem Sterling (£9.7m) and Kai Havertz (£7.7m) are also overlooked, selected by under five per cent.

Both have scored during the World Cup and provide further differential options for those willing to take a risk with Potter's selection.

Part 1: Southampton stars can be Fantasy bargains
Part 2: Back Man Utd at both ends of the pitch
Part 4: Newcastle primed for more success
Part 5: Trossard the standout for Brighton
Part 6: Home in on West Ham
Part 7: Fulham stars lifted by Double Gameweek