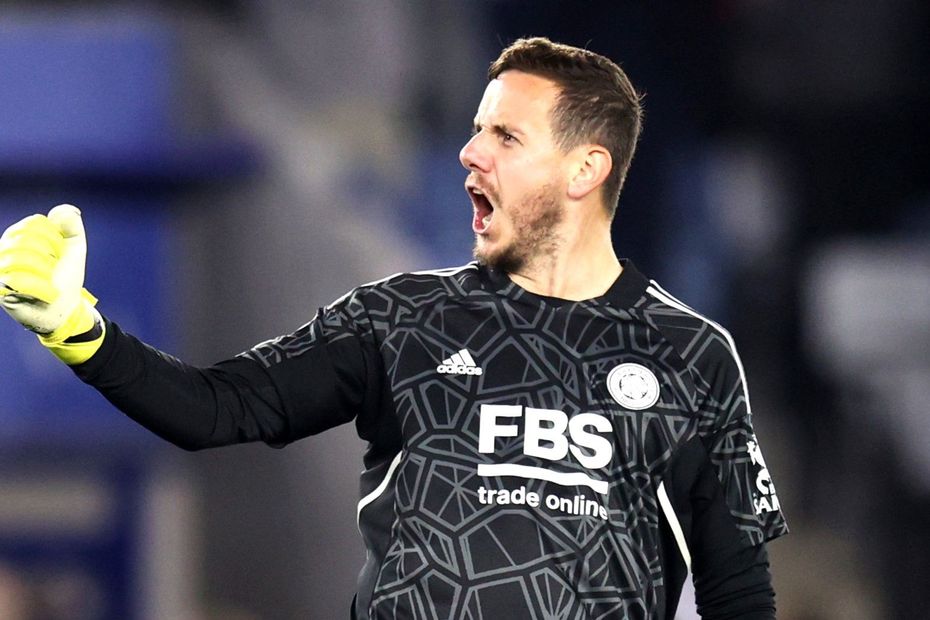 Owners of Danny Ward (£4.1m) have overlooked the Leicester City No 1’s improved output in Fantasy.

Ward started the season slowly, with only eight points across the first eight Gameweeks.

But the Foxes’ recent revival in defence has transformed the Welshman’s production.

Ward was the top-scoring goalkeeper in Fantasy from Gameweek 9 onwards, earning 52 points thanks to six clean sheets, five save points and eight bonus points.

He was the joint-fourth top-scoring player in that period, level with Tottenham Hotspur forward Harry Kane (£11.6m).

Ward’s low cost of £4.1m has made him the most popular goalkeeper in Fantasy, found in 28 per cent of squads.

Yet millions of those managers are missing out on his points by naming him as a substitute each Gameweek.

Indeed, he has been among the two most-benched players in Fantasy from Gameweek 9 onwards.

In terms of value, Ward is the top-ranked goalkeeper in Fantasy, returning 14.6 points per million spent.

His recent run of returns, meanwhile, has taken him to just 10 points behind Newcastle United’s Nick Pope (£5.3m) at the top of the goalkeeper standings.

Managers now have unlimited free transfers to restructure their squads before domestic action resumes on 26 December.

Pairing Ward with his Leicester deputy Daniel Iversen (£3.9m) for a cost of just £8.0m can continue to offer huge value, allowing managers to free up funds for bigger spends in attack in the second half of the campaign.