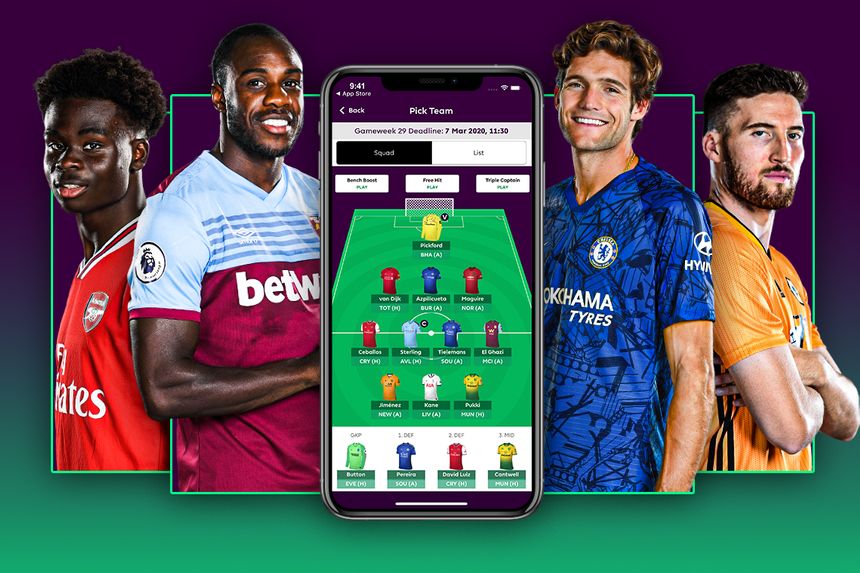 Ones to watch? Best differentials? Find everything you need to know ahead of Saturday's deadline

Ahead of the 11:30 GMT deadline on Saturday, 7 March, The Scout provides Fantasy Premier League managers with everything they need to know for Gameweek 29.

A look at the important late decisions facing FPL managers in the wake of injury updates.

Tips on how to navigate GW29 now that a new fixture has been added.