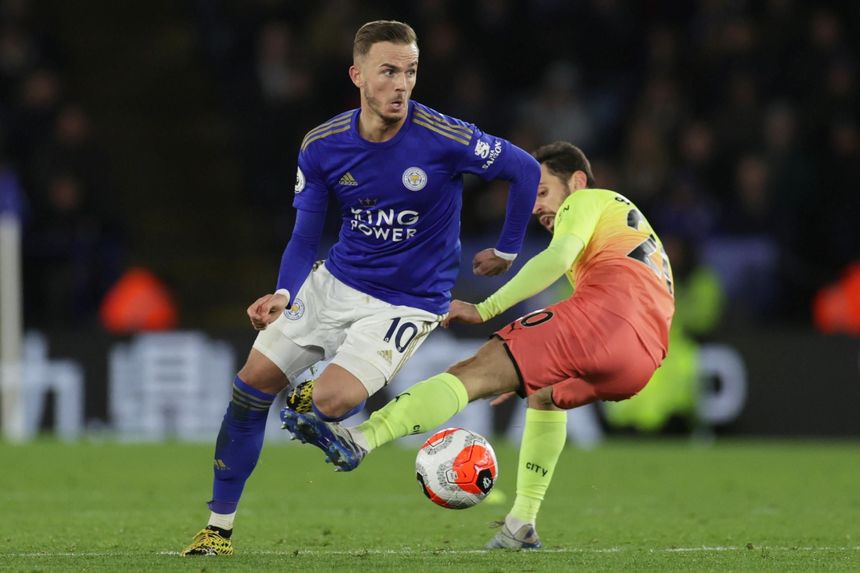 The Leicester City midfielder has been a standout source of creativity in recent matches.

Over the last four Gameweeks, Maddison has produced 13 key passes, more than any other player in FPL.

The 23-year-old has frustrated his 20.7 per cent ownership with a run of seven successive blanks.

But the return of Wilfred Ndidi (£5.0m) as a substitute in Leicester 1-0 loss at Norwich City has boosted Maddison's prospects.

He is now expected to play in a more advanced role in the Foxes' next match against Aston Villa and will hope for a repeat of his Gameweek 16 performance.

Villa, meanwhile, have struggled defensively on the road this season and are the only side yet to keep a clean sheet on their travels.

Away from home, their total of 280 shots conceded is 42 more than any other side.

Given his potential for assists, that lifts Maddison’s chance of returning to form on Monday evening.