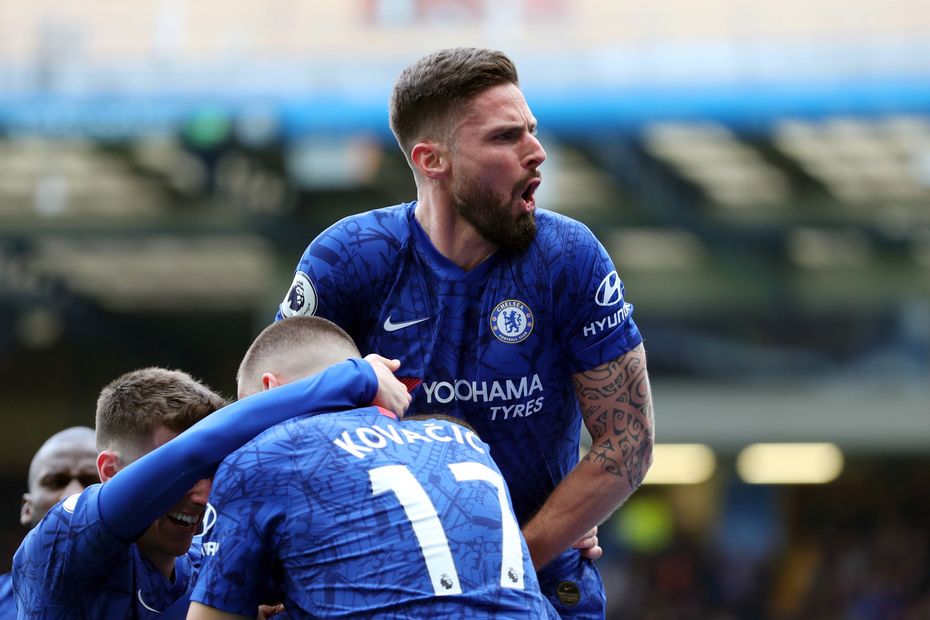 The Chelsea striker is owned by just 1.5 per cent of managers for his home match against Everton.

The Frenchman has seized his opportunity, scoring against Tottenham Hotspur and providing an assist at AFC Bournemouth.

The underlying numbers over that pair of matches highlight Giroud’s impact on the Blues’ attack.

He has had six shots in the box and won 13 headed duels, both team-leading totals.

The 33-year-old’s aerial ability could prove a major weapon against the Toffees on Sunday afternoon.

Since Carlo Ancelotti was appointed manager in Gameweek 19, Everton have conceded 26 headed attempts. Only five sides have a worse record.

The Merseysiders have also been poor defensively away from home, conceding five goals across their last two road trips.

Giroud has the form to exploit those frailties and deliver more returns in Gameweek 29.