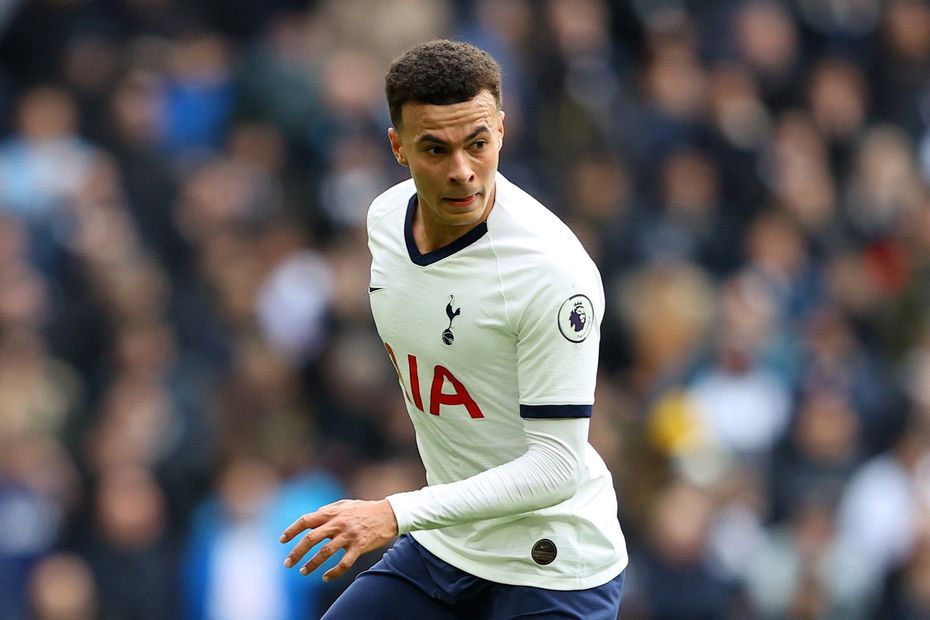 The Tottenham Hotspur midfielder's goal threat has grown ahead of a visit to Burnley this weekend.

Although Alli has failed to score in the last four Gameweeks, he has been supplied with six big chances during that period.

That total is more than any other midfielder in FPL and ranks joint-top with Dominic Calvert-Lewin (£6.4m) and Jay Rodriguez (£5.7m) among all players.

From Gameweek 25 onwards, the 23-year-old has produced a shot every 31.9 minutes, quicker than his average of 48.9 minutes beforehand.

And his number of big chances has more than quadrupled, up from 0.4 to 1.5 per appearance.

A close-range shot against Wolverhampton Wanderers last weekend, which was saved, gave Alli one of his two assists during the match.

He has been Spurs' key attacker with Harry Kane (£10.8m) and Son Heung-min (£9.8m) both sidelined through injury.

The ninth-placed Clarets have struggled defensively when facing opponents higher up the table.

Sean Dyche's side have hosted five of the current top eight teams so far.

They have conceded 14 goals in those fixtures and failed to keep a clean sheet.

With his improving goal threat, Alli can profit from that weakness and enjoy another successful appearance against Burnley.