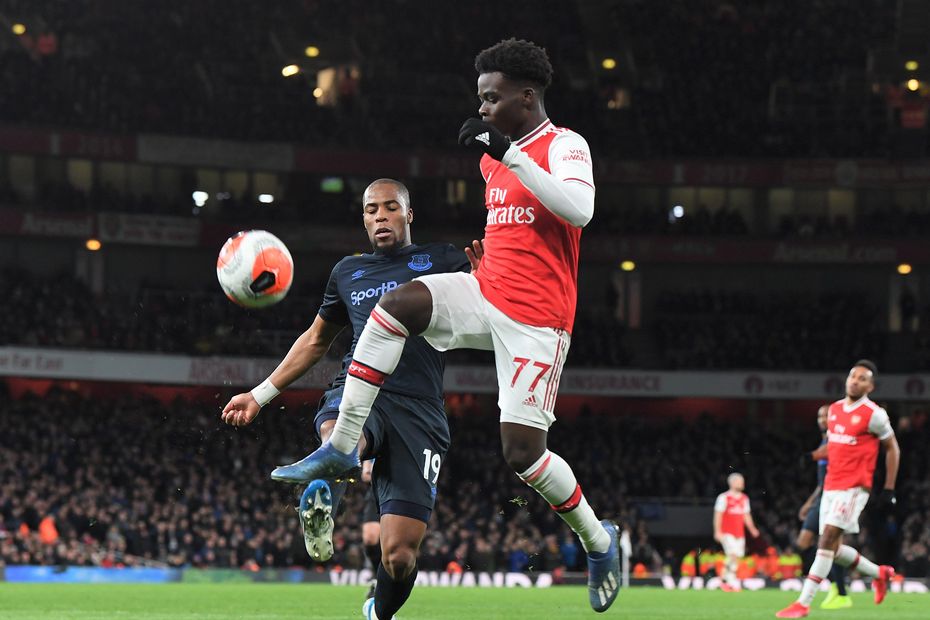 Bukayo Saka | In my own words External Link
GW29 FPL team news: Get the club updates

The 18-year-old is owned by just 2.3 per cent of managers for Arsenal's pair of Gameweek 29 fixtures.

Despite being nominally deployed as a left-back under Mikel Arteta, Saka is listed as a midfielder in FPL and has in fact shown great attacking potential on the wing.

He has scored twice and supplied five assists in six UEFA Europa League this season.

That all highlights his potential for the home match against the Hammers in particular.

And with a second match to follow against Man City, Saka can offer great value in Gameweek 29 at a cost of just £4.6m.

Indeed, with over 44,000 new owners, he is currently second for transfers in among Arsenal players in this Gameweek after Pierre-Emerick Aubameyang (£11.0m).