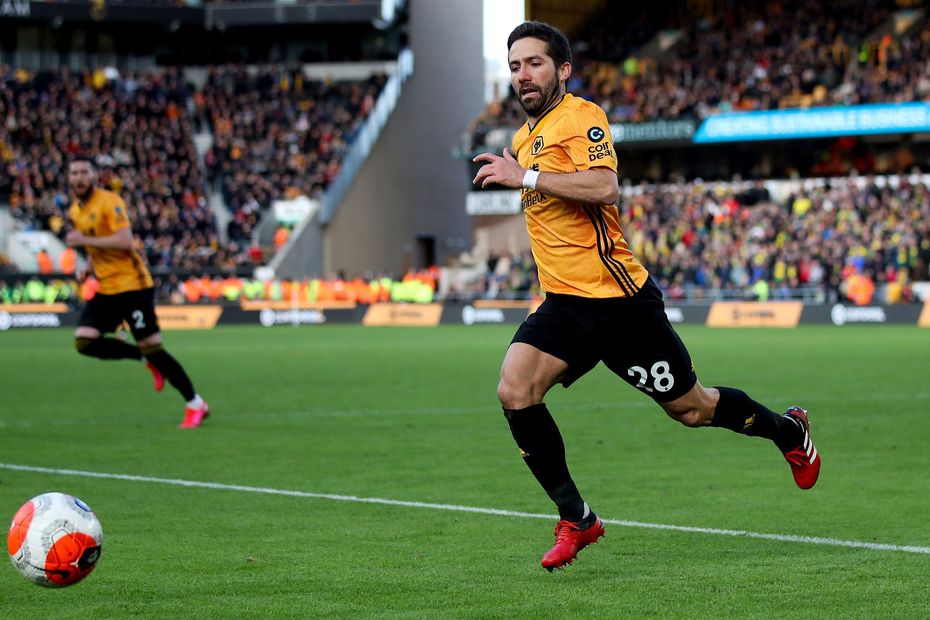 The Wolverhampton Wanderers midfielder is owned by only 5.0 per cent of managers ahead of his home match against Brighton & Hove Albion.

With his creativity, Moutinho can have a decisive impact against the Seagulls.

His total of 12 key passes over the last four Gameweeks is more than double that of any Wolves team-mate.

Indeed, the 33-year-old's tally ranks second only to the 13 of James Maddison (£7.5m) among all players in FPL over that period.

The Portuguese midfielder's influence has been growing.

Since Gameweek 25 Moutinho has created a chance every 23 minutes, compared with an average of 41 minutes beforehand.

Meanwhile, Saturday's visitors Brighton have a poor defensive record away from home.

They have failed to keep a clean sheet in their last 11 fixtures on the road, conceding three goals in two of their last three.

Moutinho can profit from those weaknesses and offer managers a cut-price source of points.