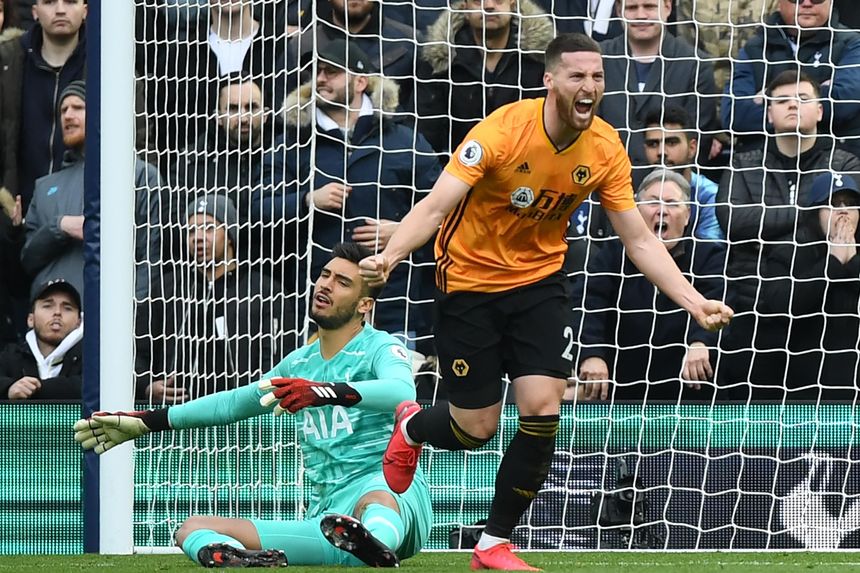 The Wolverhampton Wanderers wing-back has been a major success at both ends of the pitch recently.

Doherty has one goal, two assists and three clean sheets in the last four Gameweeks.

He has claimed double-figure hauls against Norwich City and Tottenham Hotspur in his previous two fixtures.

Doherty also scored one goal and set up another in two UEFA Europa League matches against Espanyol.

Further statistics show Doherty's attacking threat from the back.

The Irishman's seven shots inside the penalty area, with four on target, are both league-leading totals for defenders over the last four Gameweeks.

When compared with his previous displays, the 28-year-old has clearly improved going forward.

His shots in the box per match have almost doubled from 1.0 to 1.8, while his minutes per chance created are up from 213 to 72.

Doherty's returns have caught the eye of managers in FPL.

Wolves' run of opponents suggests he can continue to reward investors.

According to the Fixture Difficulty Ratings (FDR), all four of their next matches score just two.

Wolves' home encounter with AFC Bournemouth is one of only four Premier League fixtures taking place in Gameweek 31, due to clubs' participation in the FA Cup quarter-finals.

A combination of fixtures and points potential mean Doherty could be a key player for FPL managers over the upcoming period.