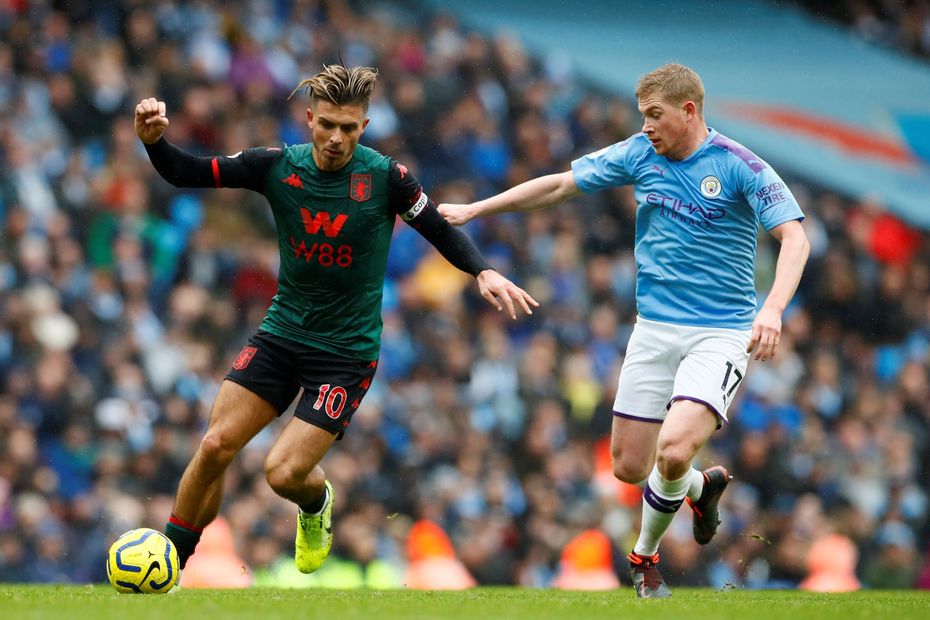 This weekend's EFL Cup Final between Manchester City and Aston Villa will have a significant impact for many managers in Fantasy Premier League.

Both sides, along with Arsenal and Sheffield United, are without a Gameweek 28 fixture.

If your team has been hit hard by the postponements and you have five or six starters without a fixture, using the Free Hit or Wildcard is a viable solution.

The Free Hit allows managers to choose a new squad for one Gameweek only.

It would ensure they can pick a full line-up in Gameweek 28 and gives them the opportunity to pick the players with the best fixtures.

Those looking to play their Wildcard and select a permanent new squad should target players from Liverpool, Leicester, Wolverhampton Wanderers and Southampton.

Those four clubs all play in Gameweek 28 and then have favourable schedules to follow.

However, before using a chip to deal with the Gameweek 28 blanks, managers should consider the long-term impact.

There will be further fixture postponements in Gameweeks 31 and 34 due to the FA Cup quarter-finals and semi-finals.

Indeed, there could be as many as seven blanks in Gameweek 31. At present, the only matches not affected are Burnley v Watford and Wolves v AFC Bournemouth.

Meanwhile, when the postponed matches are rescheduled, the teams involved are likely to have Double Gameweeks.

This gives teams two fixtures in a Gameweek, giving their players the chance to score double points.

If possible, then, try to avoid using one of your chips in Gameweek 28 as there are likely to be more effective times to use them.

If you can field a starting XI in Gameweek 28, you may already hold an advantage in your mini-league.

Many of your rivals may decide to take points hits to cope with the loss of assets such as De Bruyne, Aguero and Grealish.

Meanwhile, over 130,000 have taken the curious decision to buy Pierre-Emerick Aubameyang (£10.9m) ahead of Gameweek 28.

They could be in for a nasty surprise as the Arsenal forward is without a match this weekend.