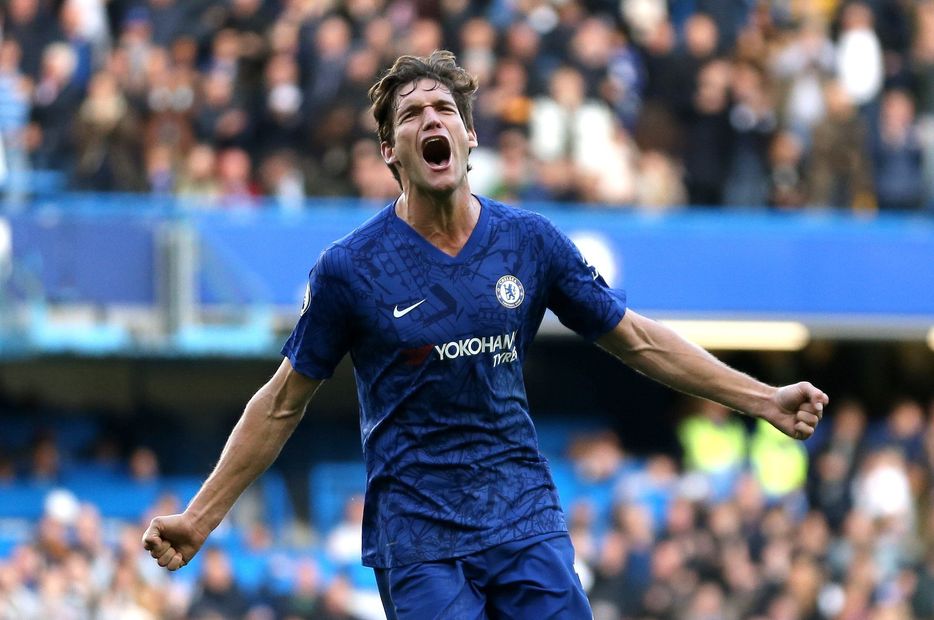 The Scout says Chelsea wing-back has averaged 8.6 points in the matches he has started this season

GW29 Update: Alonso risk is worth the reward

The left-back has been in sensational form since returning to Chelsea's starting XI.

He found the net in the 2-1 win over Tottenham Hotspur in Gameweek 27, and his two goals then salvaged a draw at AFC Bournemouth last weekend.

As a result, Chelsea's wing-back has racked up 24 points across those two matches, even though the Blues conceded on both occasions.

Alonso's ability to pick up points at both ends of the pitch is key to his appeal.

The 29-year-old has produced attacking or defensive returns in all eight of his Gameweek starts this season.

Indeed, when selected by Frank Lampard in the starting XI, Alonso has averaged 8.6 points per match (ppm).

His ppm in all 2019/20 appearances is 7.1, a tally only bettered by Manchester United's Bruno Fernandes, with 8.0, this season.

The Spaniard's 10 shots over the last two Gameweeks are more than any other player in FPL, while his six chances created are also a team-leading total for Chelsea and rank fourth overall.

Alonso has the chance to add to his flurry of points when Everton visit Stamford Bridge on Sunday.

The Toffees have managed just a single clean sheet away from home this season, and have conceded five goals across their last two at Watford and Arsenal.

Alonso has the potential to bring in both attacking returns and clean-sheet points this weekend.