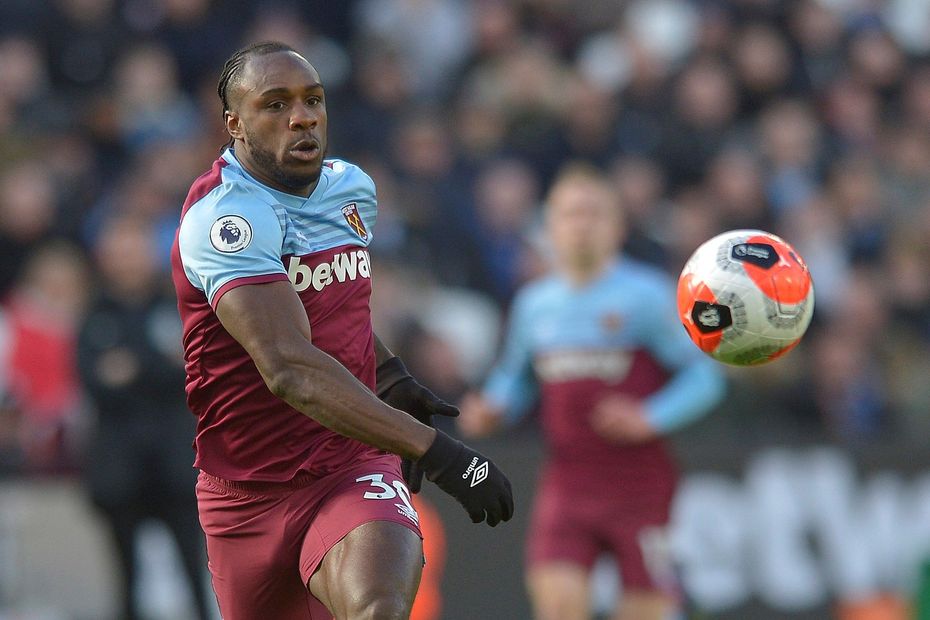 The West Ham United winger visits Arsenal on the back of his season-high haul against Southampton last weekend.

Antonio claimed 11 points in the 3-1 win over Saints, scoring one goal and setting up another.

David Moyes' men have scored eight goals in the last four Gameweeks, second only to the nine of Everton.

Two of those came in a narrow 3-2 loss at Anfield in Gameweek 27 as the Hammers ended Liverpool's run of five successive home clean sheets.

Their increased threat has coincided with Antonio’s return to the starting XI in Gameweek 25.

Since then he has produced 10 shots and eight shots inside the box. Both of those totals have been more than double any of his team-mates.

Indeed, only three midfielders in FPL have had more shots in the box in the last four Gameweeks.

Antonio has also been the Hammers' top creator, producing six key passes over the same period.

This all highlights his all-round potential against an Arsenal side who have had a poor defensive record at home this season.

The Gunners have kept only three clean sheets at Emirates Stadium, conceding at least twice in eight of their 14 matches.

This suggests Antonio can build on his performance against Southampton and bring in more returns in Gameweek 29.