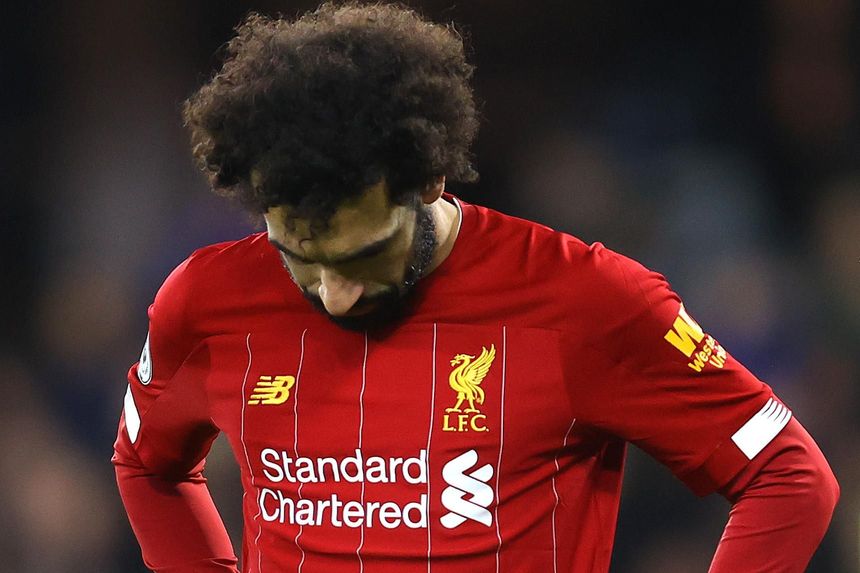 Virgil van Dijk: We have to strike back straight away External Link
Which Premier League records have Liverpool set?

There was disappointment for Fantasy Premier League managers as the most popular captains in the game failed to deliver.

More than 2.1million managers put their trust in Mohamed Salah (£12.8m), but the Liverpool star blanked in Saturday's loss to Watford.

They handed Salah the armband as he went into the fixture in excellent form, having returned 40 points across his four previous matches. But the Egyptian struggled, along with the rest of his team-mates, in the 3-0 defeat.

Sadio Mane (£12.4m) also blanked as the third most-popular captain pick, having been backed by more than 674,000 FPL managers.

The day before there was also frustration for the 707,000+ who handed Jamie Vardy (£9.8m) the armband. The Leicester City forward was ruled out of Friday's defeat to Norwich City at Carrow Road with a calf strain.

The top 100 FPL managers were in complete agreement with the masses, selecting the same three players in the same order.

Bruno Fernandes (£8.3m) was the most transferred-in player ahead of the Gameweek 28 deadline with over 455,000 adding him to their squad, and he delivered.

The January signing scored and claimed 10 FPL points in Manchester United's 1-1 draw at Everton, taking his tally to two goals and two assists in his first four Premier League matches.

Richarlison (£8.3m), the third-most popular acquisition among Fantasy managers, blanked in the draw at Goodison Park.

Meanwhile, Vardy's 311,000 new owners will be hoping he can make a swift return from injury with an enticing fixture against Aston Villa to come in Gameweek 29.

The three most-sold players in Gameweek 28 are without a fixture.

With Manchester City facing Villa in the EFL Cup final, Sergio Aguero (£11.9m), Kevin De Bruyne (£10.7m) and Jack Grealish (£6.6m) will not feature in the Premier League until Gameweek 29.