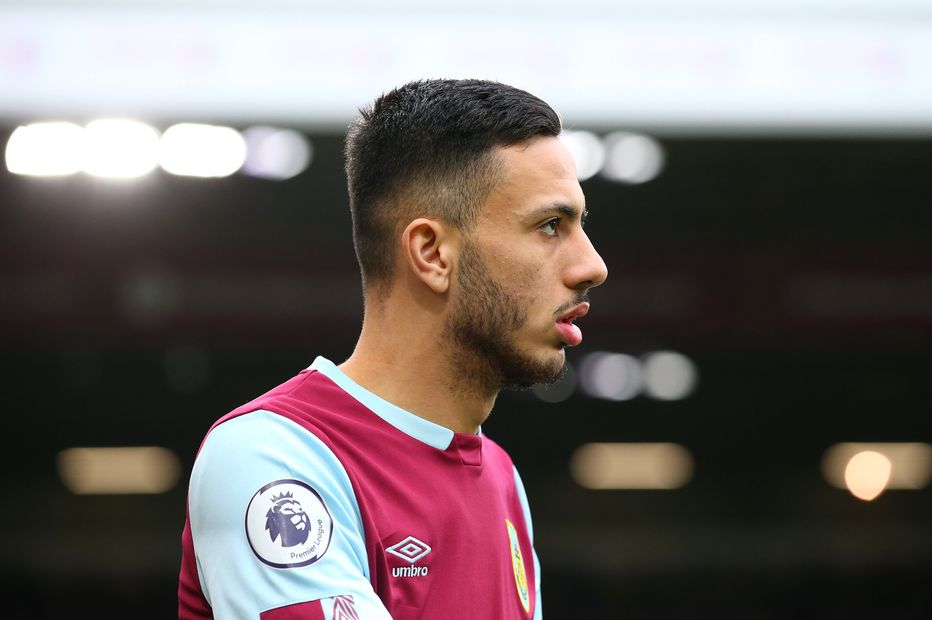 The Burnley winger is owned by just 1.0 per cent of managers ahead of his home match against Tottenham Hotspur.

In the Clarets’ last match at Turf Moor, McNeil scored one goal and set up another in a 3-0 win over AFC Bournemouth.

That helped him to his season-high haul of 14 FPL points.

His total of 11 chances created over the last four Gameweeks is more than any team-mate.

Between Gameweeks 25 and 28, McNeil's 33 minutes per key pass was more than twice as quick as his previous average of 70 minutes.

Jose Mourinho's men have conceded at least twice in each of their last three Premier League matches, losing their most recent fixture 3-2 at home against Wolverhampton Wanderers.

McNeil can take advantage of those frailties and be a decisive figure for Burnley once again.