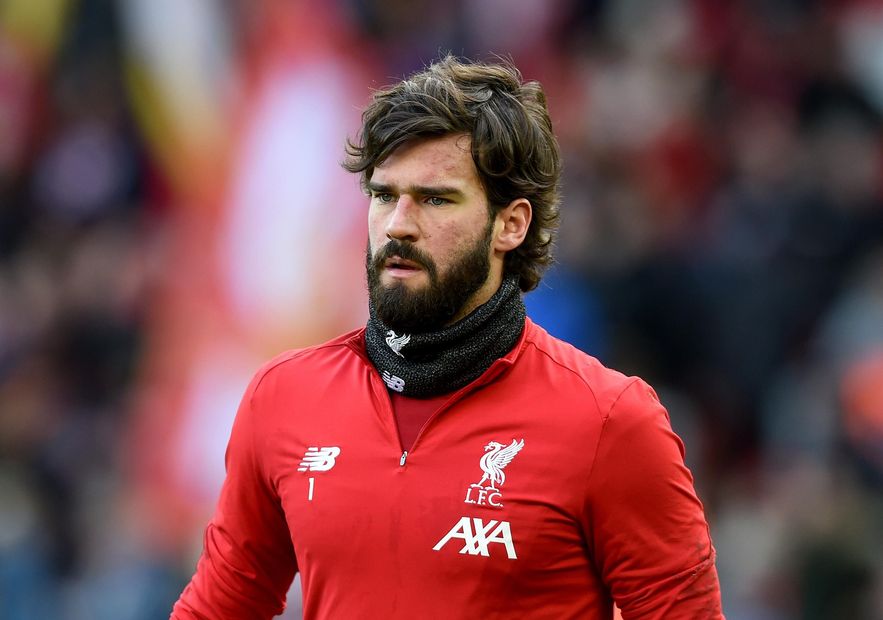 Owners of Liverpool defenders in Fantasy Premier League suffered a blow after goalkeeper Alisson (£6.2m) was ruled out of Gameweek 29 through injury.

The Reds' No 1 is sidelined for their home match with AFC Bournemouth with a hip problem.

Alisson’s presence between the posts has been a big factor in Liverpool’s run of 13 clean sheets this season. The Brazilian has claimed 11 of those shutouts in his 20 Gameweek starts, conceding just 11 goals.

But Jurgen Klopp’s side have struggled to mirror those performances with Adrian (£4.0m) in goal.

They have managed just two clean sheets in the eight Gameweeks the Spaniard has started.

Those contrasting records could be of particular concern to FPL managers who have chosen to double up on the Liverpool defenders.

Trent Alexander-Arnold (£7.8m) and Virgil Van Dijk (£6.6m) are the two most popular defenders in the game, sitting in over 44.0 per cent of squads.

And with 20.8 per cent ownership, team-mate Andrew Robertson (£7.0m) is the fourth-most popular.

Klopp has conceded Alisson will be "100 per cent" available after the international break, which could mean he will miss the next three Gameweeks.

However, Klopp also refused to rule out his 'keeper from the Merseyside derby at Everton in the next Gameweek.

This suggests owners of Liverpool defenders in FPL should therefore hold for now, particularly with one eye on Gameweek 31.

Liverpool's home match with Crystal Palace is one of just four fixtures to take place that weekend.

Should Alisson return in time to face the Eagles, owning a pair of Liverpool defenders could pay off handsomely for the reduced Gameweek.