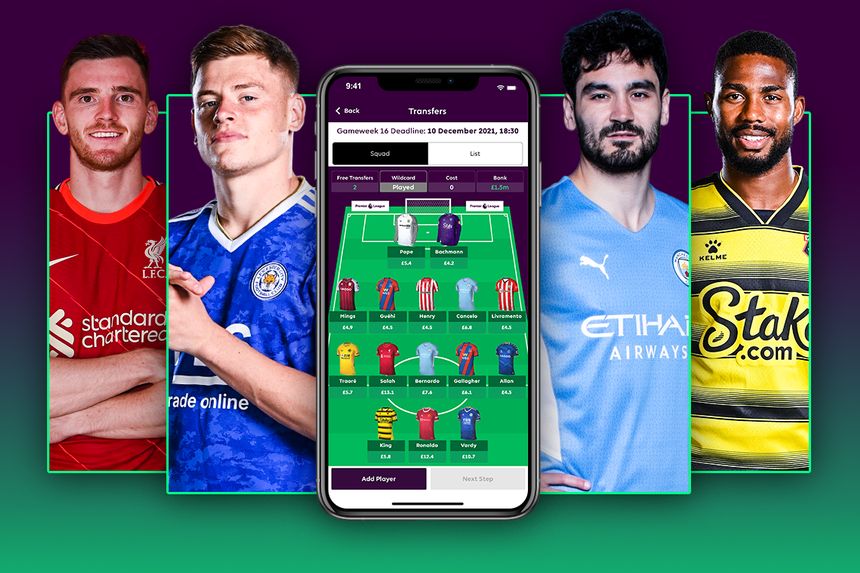 Sterling can challenge Salah over winter run in FPL
FPL Update: Get £4.4m Dalot after Wan-Bissaka injury
Sign up to get exclusive insight on your FPL performance in your inbox

The Scout provides Fantasy Premier League managers with everything they need to know ahead of the Gameweek 16 deadline of 18:30 GMT on Friday 10 December.

The Scout and the FPL experts recommend players you should be considering for your GW16 armband.

Part 1: GW16 Captains: Rested Ronaldo can rival Salah
Part 2: Who to captain in GW16? What the experts say

Find out all the latest injury and player news ahead of the Gameweek 16 deadline.

The Scout on the players to target after it was confirmed that Brighton and Spurs will both blank in Gameweek 16.

Who are the best Son and Reguilon replacements?

Players suspended or close to a ban

Find out the players at risk of missing matches in the coming Gameweeks.

Which players are suspended or close to a ban?

Read all you need to know about the FPL Cup, including how to find out your first-round opponent, as the head-to-head elimination competition begins in Gameweek 16.

The FPL Cup starts this weekend!

The key takeaways from the last round of matches.