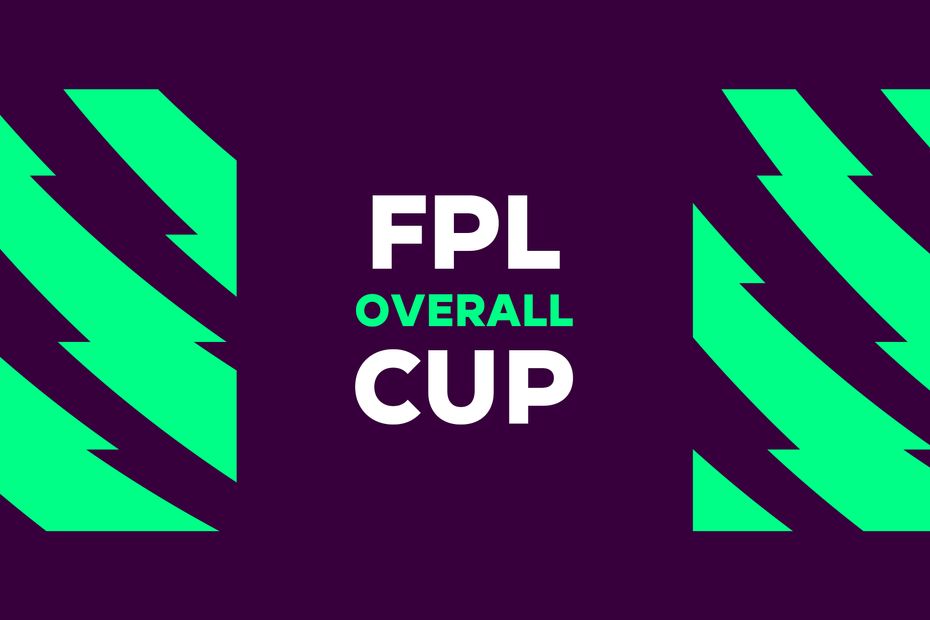 FPL League Cups explained
FPL basics: Leagues and cups
FPL admin, we have your back!

If you were one of the 8,388,608 top-scoring managers in Gameweek 15 of Fantasy Premier League, you have qualified for the first round of the cup competition.

Managers from all over the world will be pitted against each other in head-to-head knockout ties.

To find out your Gameweek 16 opponent on web, click on your "Points" page and then scroll down to "Cups" in the right-hand sidebar, before clicking "Overall cup".

If using the app instead, scroll down to the "Leagues & Cups" section and then select "Overall cup".

You can see which players your rival FPL manager selected in the last Gameweek by clicking on their team.

You can then begin planning how to gain an all-important edge and plot your way through to the next round.

How the cup works

Each qualifying team has been randomly drawn against another in the first round.

The winner - the team with the higher Gameweek score minus any transfer points - will progress to the second round and another random draw. The loser is out!

This process continues until the final round in Gameweek 38, when the two remaining teams contest the FPL Cup final.

Create your own cup competition

Fantasy managers can also now add the magic of the cup to their mini-leagues by setting up a "League Cup" among their friends, colleagues, family and rivals.

It is easy for the admin of a mini-league to set up the League Cup.

In the Leagues and Cups page, find your mini-league and click on the "Options" button. Click on "Administer" and tick the "Create League Cup" option. Then click the "Update league" button.

If you are setting up an invitational league, you need only ensure that the "Create league cup" option is ticked to set up your own cup competition.