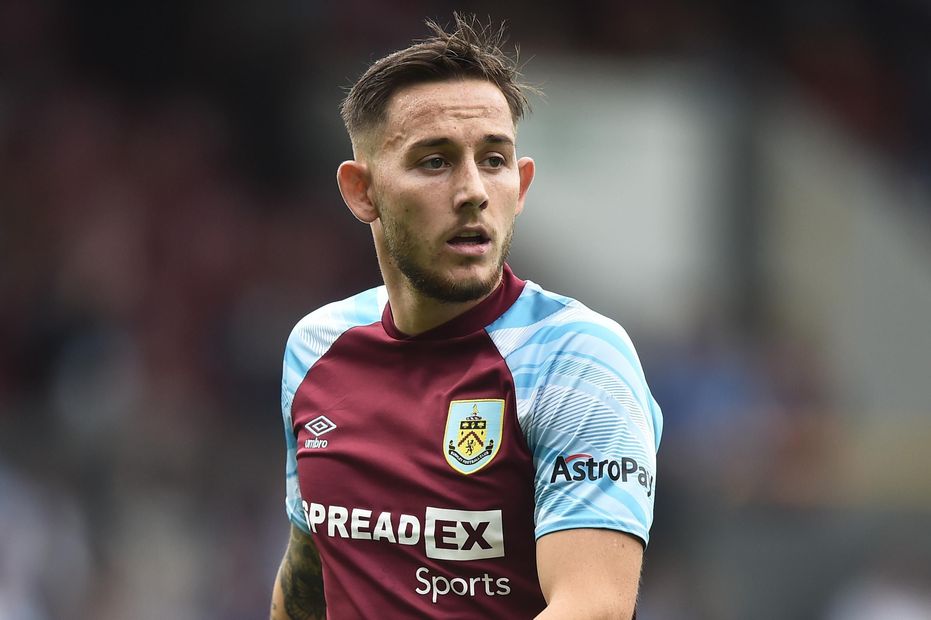 How to check FPL bonus points during matches
How the FPL Bonus Points System works
FDR Analysis: Time to invest in Aston Villa

During the season, Fantasy Premier League managers must take into account not only rotation but the absence of players in their squads through suspension.

Any player earning five bookings from their side's first 19 Premier League matches will serve a one-match ban in the same competition. Yellow cards are not carried over to the EFL Cup or FA Cup.

Players who accumulate 10 yellow cards in Premier League matches, up to and including their team's 32nd fixture, will serve a two-match suspension in the competition.

Thomas Partey (£5.0m) received a red card in the EFL Cup semi-final and was banned for Arsenal's match against Burnley.

Unlike yellow cards, red cards are carried over from the domestic cup competitions.

Emmanuel Dennis (£6.2m) will now serve a one-match suspension after being sent off for two bookable offences in Watford's 3-0 defeat to Norwich City.

He will miss the trip to Burnley on Saturday 5 February but will be available for Gameweek 24.

Josh Brownhill (£4.3m), who received his fifth yellow card of the season in Burnley's 0-0 draw with Arsenal, will be unavailable for the encounter with Watford but will return for Gameweek 24.

No players are at risk of an immediate suspension.

Due to postponements, Burnley are set to play their 19th match in their second fixture of Gameweek 23. They are the only team yet to complete 19 fixtures.