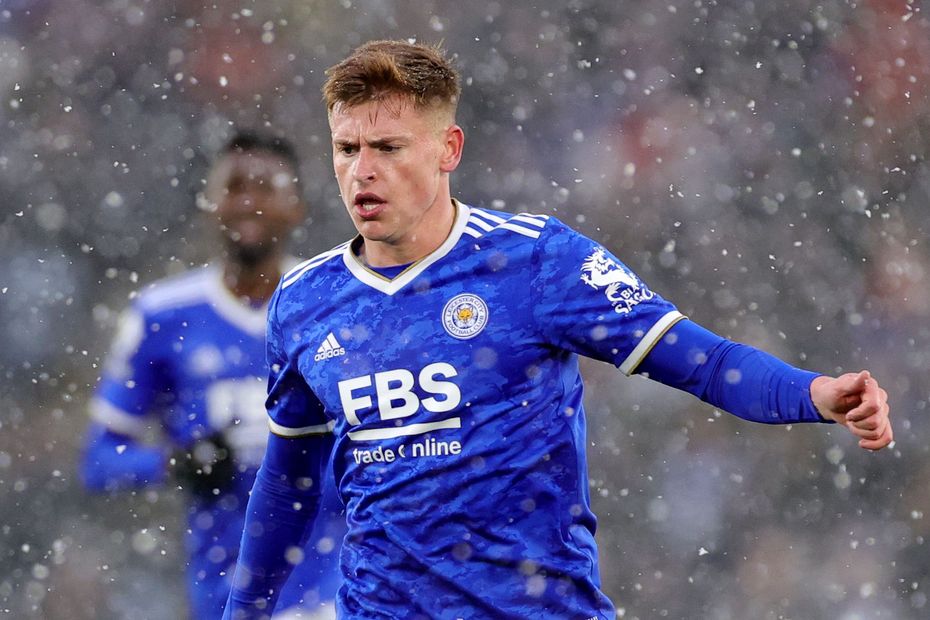 Naples-Bound City focused on UEL challenge External Link
FPL Gameweek 16 Kings to watch
Who is suspended or close to a ban?

The winger is owned by only 2.6 per cent of managers for Leicester City’s home encounter with Newcastle United.

Barnes has stepped up his consistency in Fantasy, blanking in just two of the last five Gameweeks.

He has scored both his goals this season in that run, also supplying an assist to total 26 points.

Prior to that period, Barnes had managed just a single assist in the opening 10 Gameweeks.

The underlying statistics show Barnes' all-round influence on the Leicester attack over the last five Gameweeks.

His seven shots in the box, six shots on target and five chances created all rank second among Leicester players.

Notably, the winger has been far more explosive when playing at home.

Six of Barnes’ seven best scores ever in Fantasy have come at King Power Stadium.

Newcastle, meanwhile, visit on Sunday with a poor defensive record.

They have managed just one clean sheet this season and have conceded in each of their seven away matches.

Barnes can take advantage of those frailties and extend his run of returns.