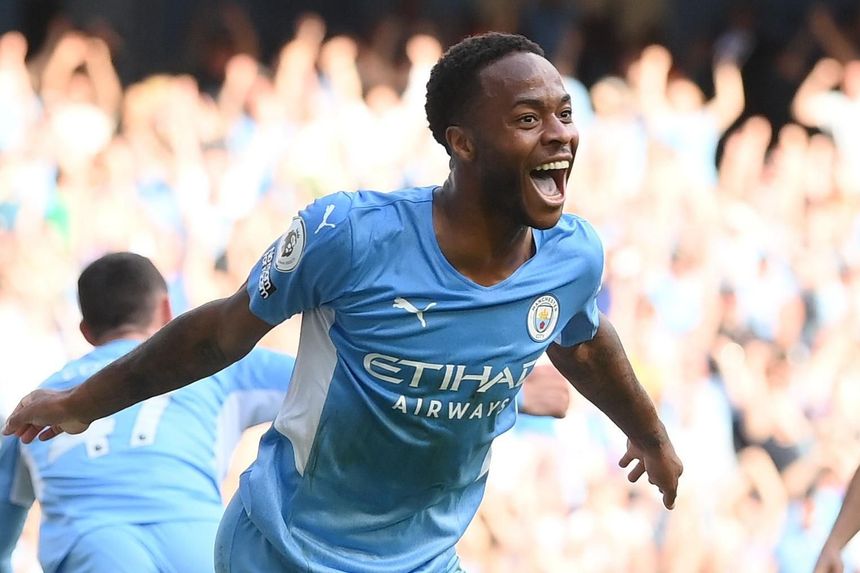 Sterling: We’re not looking at anyone else External Link
Goal of the day: Sterling's sumptuous free-kick
FPL Update: Gray goes top ahead of Everton fixture swing

Manchester City’s winger has scored against Everton and Watford in the last four Gameweeks.

He has also supplied an assist against Aston Villa in that run, blanking on only one occasion.

By contrast, Sterling had managed a single goal in the opening 11 Gameweeks.

The England star’s impressive recent performances are also highlighted by the ICT Index, a feature in Fantasy that can help guide the strategies and selections of managers.

Indeed, he ranks second only to Mohamed Salah (£13.1m) among midfielders over the last four Gameweeks.

In terms of goal threat, Sterling’s eight shots in the box have been bettered by only three other midfielders in Fantasy.

Sterling’s creativity has also been a big factor for Man City.

His 12 key passes put him joint-top alongside Trent Alexander-Arnold (£8.1m) among all players in Fantasy in that period.

Bernardo Silva (£7.5m) and Ilkay Gundogan (£7.3m) are his nearest rivals in Pep Guardiola’s side, with eight apiece.

The improvement in Sterling's all-round attacking threat is clear.

His five shots on target and four big chances in the last four Gameweeks bettered his totals of four and three respectively in Man City’s first 11 matches.

And his 12 chances created in the last four Gameweeks are double his total of six beforehand.

Sterling’s premium cost in Fantasy, compared with team-mates such as Bernardo and Phil Foden (£8.1m), means he remains overlooked by managers, being picked in only 1.3 per cent of squads.

But his potential for goals and assists could make him a big success over the winter schedule, according to the ICT Index.