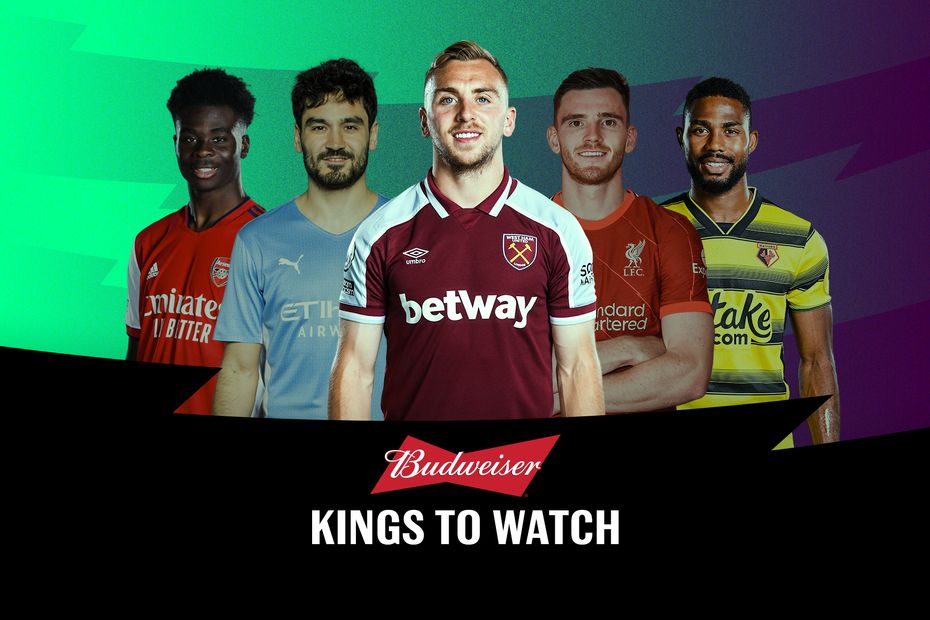 Five of the Hammers’ next seven matches, including this weekend's trip to Burnley, score just two in the Fixture Difficulty Ratings (FDR).

Their forward Michail Antonio (£7.9m) is the most-owned player in his position in Fantasy, found in 39.2 per cent of squads.

Bowen, meanwhile, is selected by a mere 4.5 per cent.

Yet the winger has been among the most consistent players in FPL recently, blanking in only three of his last 10 starts.

Bowen has amassed 62 points in that run, scoring three goals and assisting a further seven.

Bowen’s 25 shots in the box and 12 shots on target both place fourth in Fantasy during that period.

Meanwhile, his seven big chances are more than double the total of any team-mate.

Bowen’s huge potential for goals and assists means pairing him with the popular Antonio could prove a shrewd tactic in the coming Gameweeks.