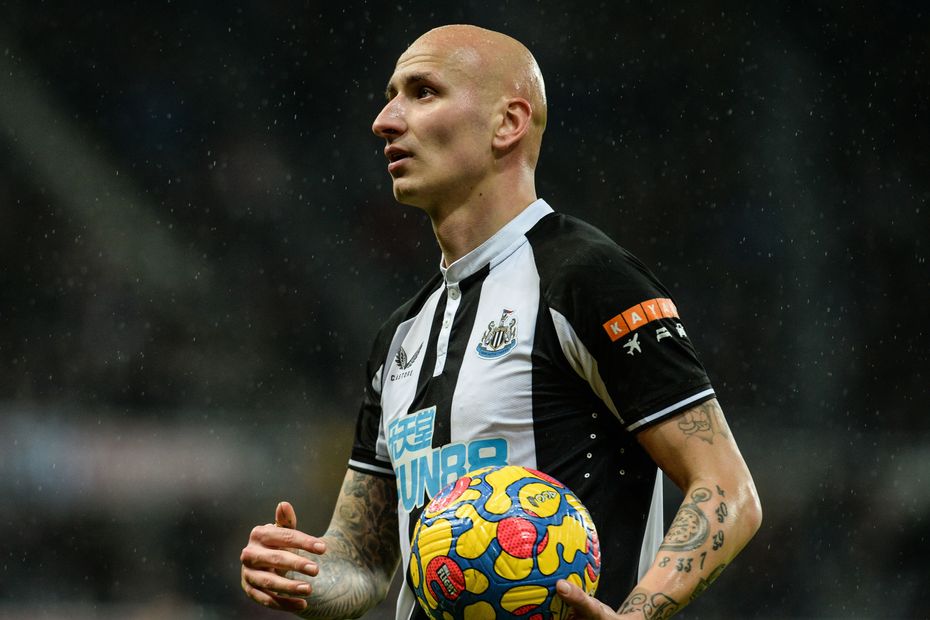 The midfielder can be found in only 0.1 per cent of squads for Newcastle United’s trip to Leicester City.

Shelvey’s prospects in Fantasy have been revived by the recent arrival of Eddie Howe as head coach.

He had featured in only three of the first 10 Gameweeks under Steve Bruce, with just one of those outings as a starter.

However, Shelvey has been named in Newcastle’s first XI in all four of Howe’s matches in charge.

The underlying numbers show his growing influence on the new-look Magpies.

Shelvey’s nine shots ranks third for Newcastle in the last four Gameweeks, while his four shots on target place joint-top along with Callum Wilson (£7.5m).

He has been the Magpies’ standout creator for Howe, supplying a total of nine key passes.

The midfielder’s share of set-pieces can be a major weapon against Brendan Rodgers' Foxes.

When that factor is added to his goal threat, Shelvey could prove a key figure for Newcastle at King Power Stadium this weekend.