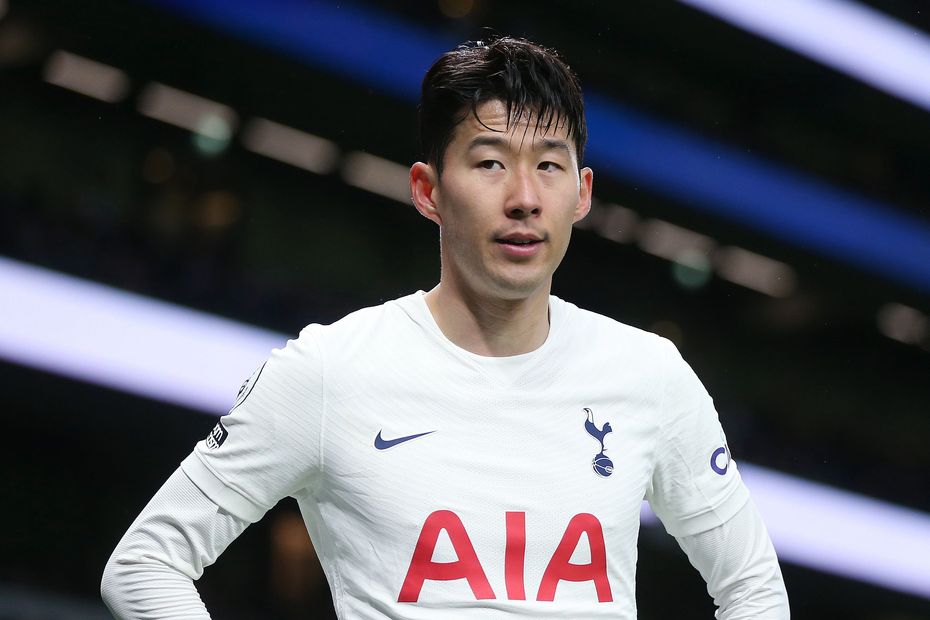 See alternatives to popular Spurs and Brighton stars, including Sanchez, after match is postponed

The postponement of Brighton & Hove Albion’s home match against Tottenham Hotspur this weekend affects a number of highly-owned players in Fantasy Premier League.

The fixture has been ruled off due to an outbreak of COVID-19 in the Spurs camp.

The Scout looks at the best options across the price brackets for those seeking Son and Reguilon replacements for Gameweek 16, as well as alternative 'keepers to Sanchez.

Jarrod Bowen (WHU) £6.5m
The West Ham United winger has blanked in just three of his last 10 starts, returning 62 points from Gameweek 5 onwards. Bowen’s 31 shots in that time rank third among all players in Fantasy.

Bernardo Silva (MCI) £7.6m
Back-to-back double-figure hauls have made the Manchester City midfielder the top target for managers in Gameweek 16. Silva has earned a massive 589,000+ transfers in for his home encounter with Wolverhampton Wanderers.

Diogo Jota (LIV) £8.0m
A role up front has lifted the output of Liverpool’s Portuguese star. Jota has scored four goals and returned 33 points over the last four Gameweeks, just two points fewer than Mohamed Salah (£13.1m) during that period.

Marcus Rashford (MUN) £9.4m
Listed as a midfielder in Fantasy, he was handed a role up front in Ralf Rangnick’s first match in charge of Manchester United against Crystal Palace. Four of their next five contests score only two in the Fixture Difficulty Ratings (FDR).

Vladimir Coufal (WHU) £4.7m
Injuries to fellow full-backs Aaron Cresswell (£5.4m) and Ben Johnson (£4.0m) can help the Czech reclaim a starting role for West Ham. Four of the Hammers' next five matches score only two in the FDR.

Marcos Alonso (CHE) £5.7m
An injury to rival Ben Chilwell (£5.7m) has allowed the Spaniard a return to the Chelsea starting XI. Owned by just 10.1 per cent, Alonso is an explosive differential with big potential at both ends of the pitch.

Meanwhile, the postponement also poses problems for a number of owners of Brighton’s No 1 Robert Sanchez.

The Spaniard is the third most-popular goalkeeper in Fantasy, selected by 19.1 per cent.

More than 388,000 of those managers also own Watford’s Ben Foster (£4.1m), who is injured. That means they are currently without a goalkeeper this weekend.

Arsenal’s Aaron Ramsdale (£5.0m) is the standout replacement, his average of 4.9 points per match (ppm) better than any other regular starting goalkeeper this season.

Both Spurs and Brighton now have two outstanding matches yet to be rescheduled, which will lead to Double Gameweeks later in the season.