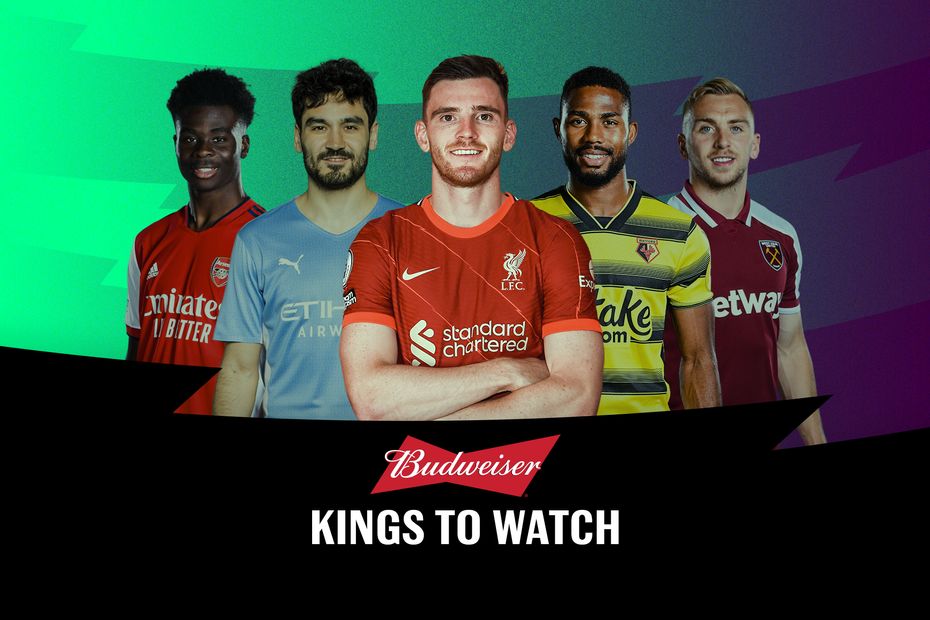 Joel Matip: We want to win every game we play External Link
FPL experts: What to do with the Chelsea defence?
Who is suspended or close to a ban?

After a slow start to 2021/22, the Liverpool left-back looks back to his best ahead of a home encounter with Aston Villa.

Robertson has supplied three of his four assists for the season over the last three Gameweeks.

He has totalled 24 points over those matches against Southampton, Everton and Wolverhampton Wanderers, also recording two clean sheets and three bonus points.

The underlying statistics show Robertson has been one of the standout creators in Fantasy recently.

His total of eight key passes in the last three Gameweeks ranks joint-top with team-mate Trent Alexander-Arnold (£8.1m) among defenders.

His minutes per chance created have almost halved over that period, quickening from 63 to 34.

Robertson has also improved the quality of the opportunities he is giving his team-mates.

The Scot created just a single big chance across the first 12 Gameweeks.

But he has created three big chances over the last three Gameweeks, joint-top with Phil Foden (£8.1m).

Liverpool’s 1-0 win over Wolves last weekend earned them a league-high ninth clean sheet of the campaign.

And Jurgen Klopp’s side have a schedule that can continue to increase the appeal of their key players.

According to the Fixture Difficulty Ratings (FDR), only one of their next 11 matches scores more than three.

When that factor is combined with his improving prospects for assists, Robertson can maintain his form for a number of Gameweeks to come.